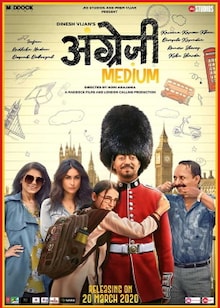 Angrezi Medium is a spiritual sequel to the Hindi Medium(2017) starring late actor Irrfan Khan, Kareena Kapoor Khan, and Radhika Madan in the lead roles. This comedy-drama has been directed by Homi Adajania under the production banner Maddock Films.

The film revolves around the dynamics of a father-daughter relationship. Late actor Irrfan Khan has played the lead role of  Champak who is a widower and a sweet shop owner in Udaypur. His daughter Tarika is all set to complete high school and is planning to pursue her further education in London. The rest of the story goes along their journey to London and the misadventures that follow. 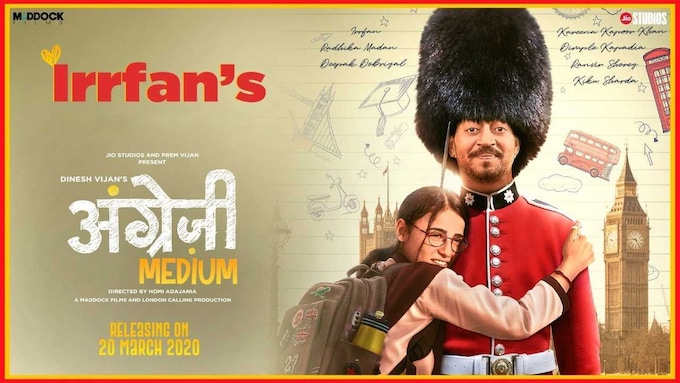 Here comes the official trailer of the Angrezi Medium movie. Watch the trailer of this hilarious humor flick below.