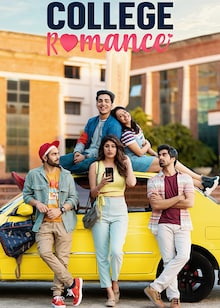 Naira (Apoorva Arora) and Bagga (Gagan Arora) are struggling with a long-distance relationship, and there are chances that Bagga might cheat on Naira with another girl (Jahnvi Ravat). 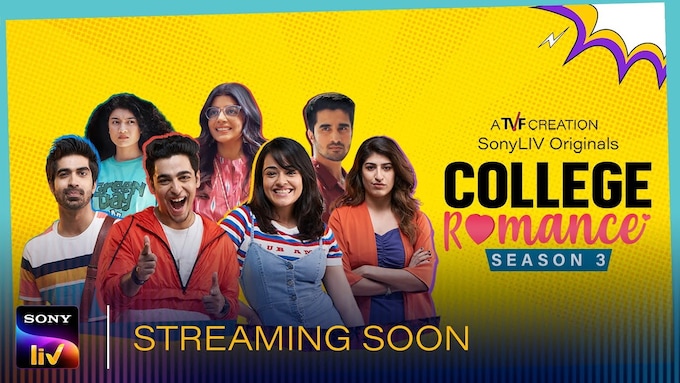