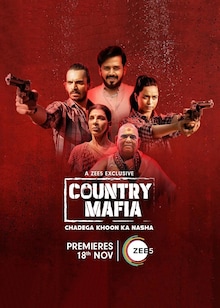 Ajay (Anshumaan Pushkar) and Nannu's (Soundarya Sharma) dream of becoming IAS officers is thrown out of the window when their father is murdered by Babban Rai (Ravi Kishan), one of the largest liquor barons in the heartland of Bihar. The two siblings embark on a deadly vengeance rampage, on the insistence of their furious mother (Anita Raaj). 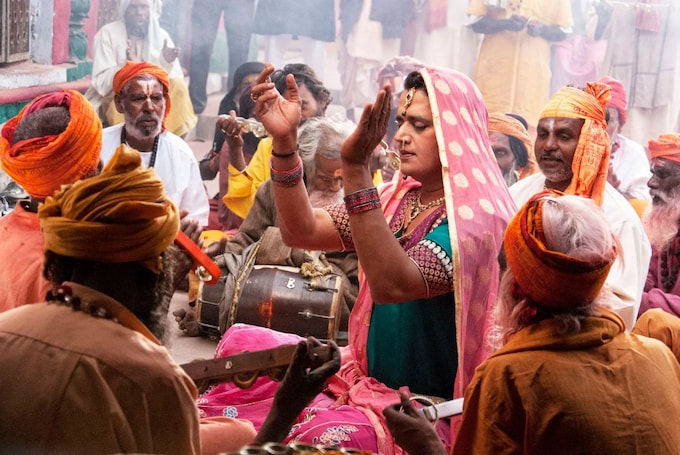