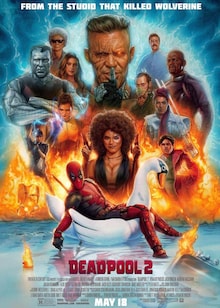 After the death of Vanessa (Morena Baccarin), Wade Wilson (Ryan Reynolds) attempts suicide by blowing himself, but due to his healing abilities does not die.

While recovering at X-Mansion, Wilson meets an unstable young mutant Russell Collins / Firefist who has supernatural abilities and lives at an orphanage. Cable (Josh Brolin), a time-travelling cybernetic soldier, travels back in time to kill Russell but Deadpool uses his powers to save him.

But the foul-mouthed mutant mercenary realises that he alone can't deal with Cable, so he assembles a team of fellow powerful mutant rogues to protect the young boy from the brutal cyborg Cable and his advanced weaponry. 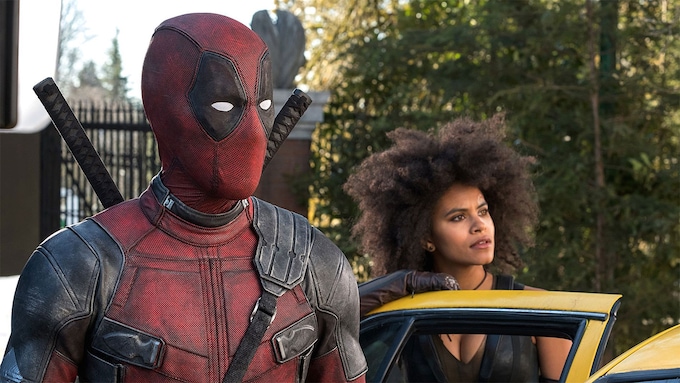 When the Merc with a Mouth got his first standalone film in 2016, its subversive approach to the superhero genre, a love for breaking the fourth wall, and a full-on embrace of the possibilities of an adults-only rating allowed Deadpool to create something that was both unique and surprising. Since then, thanks to Deadpool's success or simply as an organic coincidence, other superhero films have pushed further on all three fronts – Taika Waititi crafted an almost Marvel parody in Thor: Ragnarok, The Lego Batman Movie was relentless in its self-referencing, and James Mangold made great use of the age rating to give us the best Wolverine film in Logan.