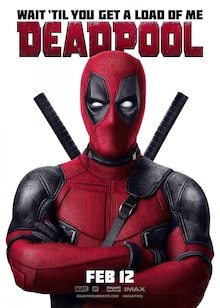 Based on the Marvel Comics character of the same name.

Wade Wilson (Ryan Reynolds) is a wisecracking mercenary and a former Special Forces operative who gets romantically involved with a prostitute, Vanessa (Morena Baccarin). Wilson proposes to her but after one year discovers that he is suffering from terminal cancer. He leaves Vanessa and goes into a self-imposed cocoon so she will not have to watch him die.

A mysterious scientist, Ajax (Ed Skrein), approaches Wilson and lures him with an offer that can experimentally cure his cancer. He is injected with a serum that awakens latent mutant genes.

The rogue experiment turns him into a superhuman with accelerated healing powers — and twisted humour — that destroy his cancer cells, and transform Wilson into Deadpool.

Tortured for days and severely disfigured with burn-like scars all over his body, Wilson — with help from mutant allies Colossus and Negasonic Teenage Warhead (Brianna Hildebrand) — uses his newly developed skills to hunt the man who nearly destroyed his life. 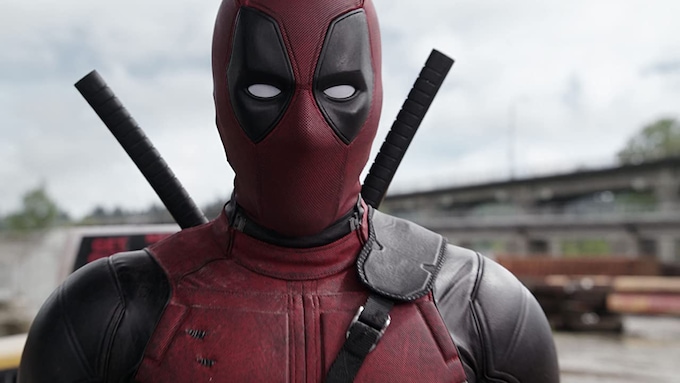 Of late, you'll find Deadpool just about everywhere, and he's become one of those characters that even non-comic book fans will recognise. Deadpool also has an excellent video game to his name that manages to mix together humour and mayhem with elan. As a movie character though, he's had a less successful past - we were first introduced to the character in the (honestly bad) X-Men Origins: Wolverine - where he was played by Ryan Reynolds, who did a fair turn as wisecracking Wade Wilson, and then the film stitches his mouth shut so he can't speak. It was a really bad decision that soured people on the character.