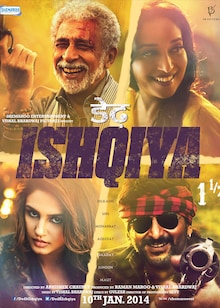 Babban (Arshad Warsi) is running for his life from the clutches of his criminal boss Mushtaq Bhai (Salman Shahid) after a jewel theft goes wrong. Along with the prized necklace that was supposed to be stolen, his uncle and partner-in-crime Khaalujaan (Naseeruddin Shah) is also missing.

Meanwhile, Khaalujaan is in Majidabad — completely swayed away by the beauty of the local widowed heiress Begum Para (Madhuri Dixit). Luck plays cupid when he discovers that whoever wins the mushaira organised by Begum Para will not only get to marry her but will also be titled as the new nawab.

Many contenders participate — some of them being particularly colourful and unknowingly hilarious, such as Jaan Mohammed (Vijay Raaz), a local politician and gangster.

When Babban confronts Khaalujaan, he is struck by cupid himself. He instantly falls for Muniya (Huma Qureshi), Begum’s maid and close confidante.

As the crook duo try to woo the ladies, Mushtaq Bhai is on a frantic search for the duo and the missing dazzling necklace. 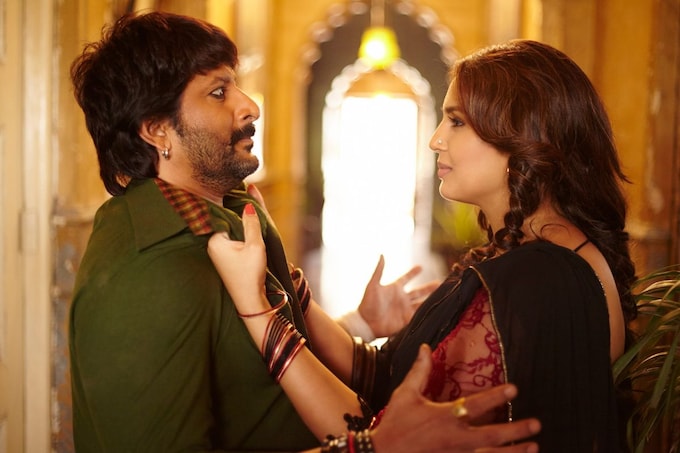