The town now has a new criminal on the loose, who uses the same cover of a smiley face as him.

Meanwhile, two one-sided lovers (John Abraham, Arjun Kapoor) have their path decided for them — that'll win them the tags of a hero or a villain.

The thriller drama is a spiritual sequel to Mohit Suri's Ek Villain (2014). 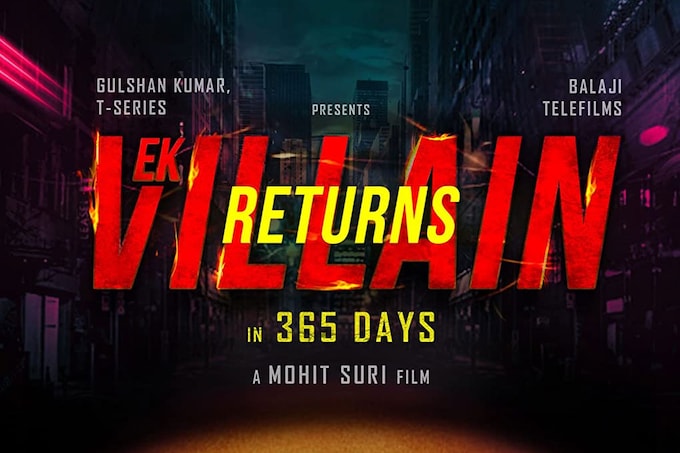