Alongside more Moon Knight, This Is Us, and MasterChef Australia. 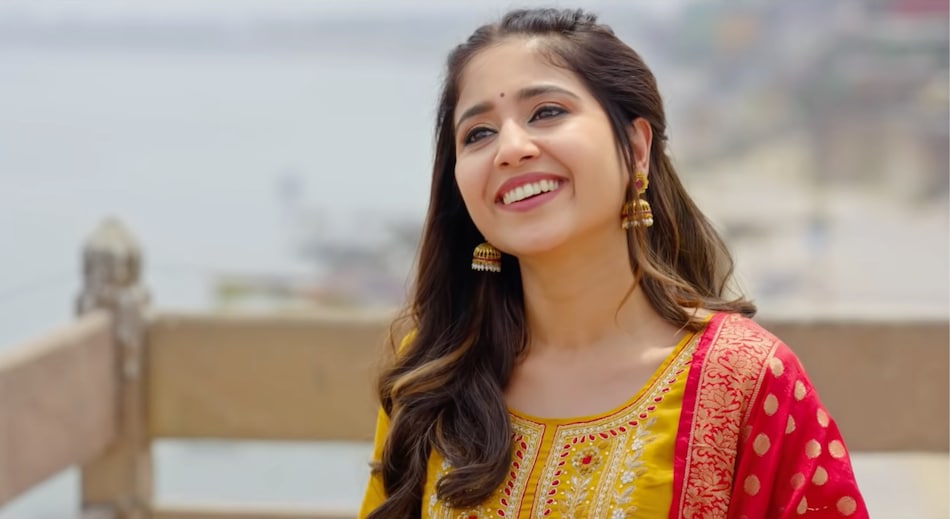 Disney+ Hotstar has announced a list of 39 titles that will be released on its platform in May 2022. That includes the two new Hotstar Specials, social thriller Escaype Live and comedy-drama Home Shanti. In Escaype Live — out May 20 on Disney+ Hotstar — everyday Indians are trying to make it big online through a popular live-streaming app that promises instant fame and money. It's basically TikTok. Siddharth, Jaaved Jaaferi, and Shweta Tripathi Sharma lead the cast. On Home Shanti — out May 6 — Supriya Pathak and Manoj Pahwa lead the Joshi family who must build a new home after the matriarch retires from her teacher job that afforded them comfortable government allocated quarters. Anupama: Namaste America, another Hotstar Specials series, airs throughout May with new episodes daily.

Internationally, the biggest name in May 2022 is the new Star Wars limited series Obi-Wan Kenobi. Both Darth Vader and the titular Jedi Master are back, with the TV show picking up 10 years after the events of Revenge of the Sith. Obi-Wan Kenobi premieres May 27 on Disney+ Hotstar in English, Hindi, Tamil, Telugu, and Malayalam. Alongside, Disney+ Hotstar has revealed that the Jessica Biel series Candy is coming here. Based on a true story, it's about a woman who was accused of brutally murdering her best friend. No date for Candy on Disney+ Hotstar, but it begins May 9 on Hulu in the US. Additionally, the ABC true crime docu-series Who Do You Believe?, that offers two contrasting narratives on each case, begins May 3 on Disney+ Hotstar in India.

Meanwhile, there's just one new title from the HBO stable on Disney+ Hotstar in May 2022. As yet anyway. Rose Leslie and Theo James lead The Time Traveler's Wife, a series adaptation of Audrey Niffenegger's novel that was previously made into a movie. Doctor Who and Sherlock's Steven Moffat is behind this take. The Time Traveler's Wife premieres May 16 on Disney+ Hotstar. Beyond that, there's a couple more Disney+ originals coming your way this month. Sneakerella — out May 13 — puts a contemporary twist on the Cinderella fairy tale, focusing on a New York City Queens boy who has a passion for designing shoes. And after 30 years, the former Disney Afternoon television are in modern-day Los Angeles with Chip ‘n Dale: Rescue Rangers out May 20.

The 9 Biggest Web Series in May on Netflix, Hotstar, Prime Video, and Apple TV+

That covers the major new titles in May 2022 on Disney+ Hotstar, though there's a lot of returning stuff too. The Oscar Isaac-led Marvel series Moon Knight closes out on May 4. We also have new episodes of the Andrew Garfield-led true crime drama Under the Banner of Heaven, the third season of the Bill Hader-led dark comedy crime drama Barry, the newest miniseries We Own This City from The Wire creator David Simon, the second season of Gentleman Jack about a 19th-century lesbian landowner, the sixth and final season of heartwarming This Is Us, the ninth season of the news satire talk show Last Week Tonight with John Oliver, the eighteenth season of medical drama Grey's Anatomy, the thirty-third season of the animated sitcom The Simpsons, and the twentieth season of fellow animated Family Guy.

Over in the world of sports, the 2022 edition of the biggest Twenty20 cricket tournament Indian Premier League (IPL) continues through the month. The 2022 IPL Final is slated for May 29. Commentary is available in 8 languages: English, Hindi, Tamil, Telugu, Kannada, Bangla, Malayalam, and Marathi. The Premier League — the top-flight English domestic competition — also concludes this month with the final matches set for May 22. The title race, between Liverpool and Manchester City, could go down to the wire. And lastly, there are three Formula One Grand Prix races this month. We head to the Miami circuit on May 8 (early May 9 in India), before returning to Europe on May 22 with the Spanish Grand Prix in Barcelona, and May 29 on the famous streets of Monaco.

With that, here's the full list of movies and TV shows coming to Disney+ Hotstar in May 2022. We've marked Disney+ originals and Hotstar Specials titles in bold.

May 5
The Kardashians: Season 1, weekly
Under the Banner of Heaven: Limited Series, weekly

May 16
The Time Traveler's Wife, weekly

Under the Banner of Heaven

We Own This City

This Is Us Season 6