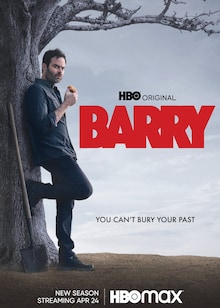 The Emmy-winning dark comedy-drama returns, with the season picking up shortly after Barry’s (Bill Hader) murder fiasco, post which he cut ties with his former mentor Fuches (Stephen Root).

His dark past has been spilt in front of his acting teacher Gene Cousineau (Henry Winkler), who is shocked to find out that his student murdered the love of his life.

Meanwhile, Sally (Sarah Goldberg) is enjoying her newfound fame, and Fuches is in hiding. 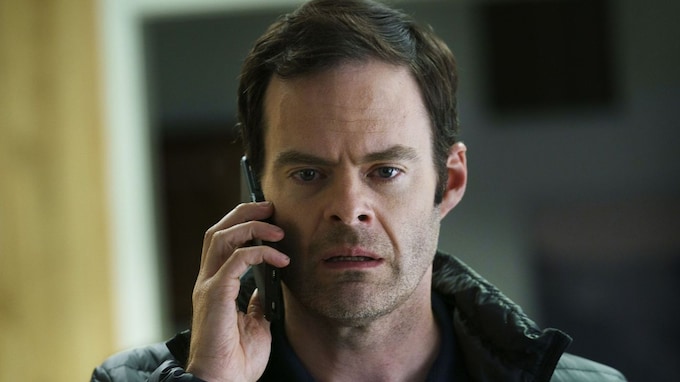