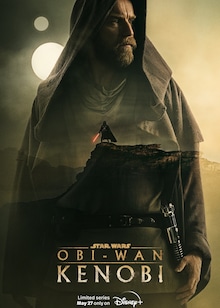 Ewan McGregor returns as Jedi Master Obi-Wan Kenobi in this live-action Star Wars series set 10 years after the dramatic events of Star Wars: Revenge of the Sith where he faced his greatest defeat — the downfall and corruption of his best friend and Jedi apprentice, Anakin Skywalker (Hayden Christensen), who turned to the dark side and became the evil Sith Lord, Darth Vader.

Obi-Wan Kenobi is directed by Deborah Chow, who directed episodes of The Mandalorian season 1. 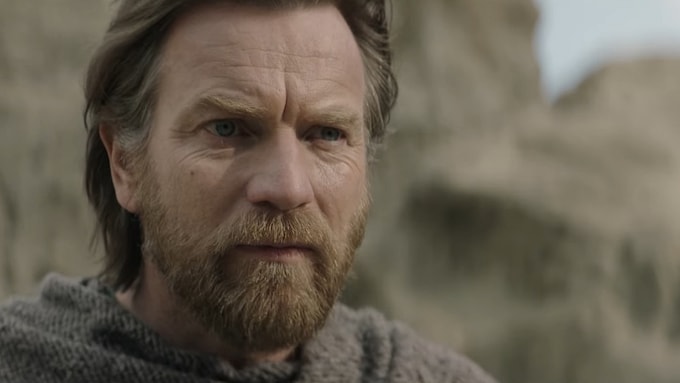 Obi-Wan Kenobi was always an idea looking for a story. After all, the third live-action Star Wars series — all six episodes are now available on Disney+ and Disney+ Hotstar — had to operate within a confined space. It couldn't do anything drastic or toy with the canon, because its starting and end points were squeezed between already-established Star Wars story. Obi-Wan Kenobi is set 10 years after the climactic duel between the titular Jedi Master (Ewan McGregor) and his side-switching Padawan Anakin Skywalker (Hayden Christensen) on Episode III – Revenge of the Sith, and just nine years before a teenage Luke Skywalker (Mark Hamill) will become a galactic hero with guidance from Obi-Wan and blow up the Death Star on Episode IV – A New Hope. Push a degree too far, and you end up breaking the galaxy.