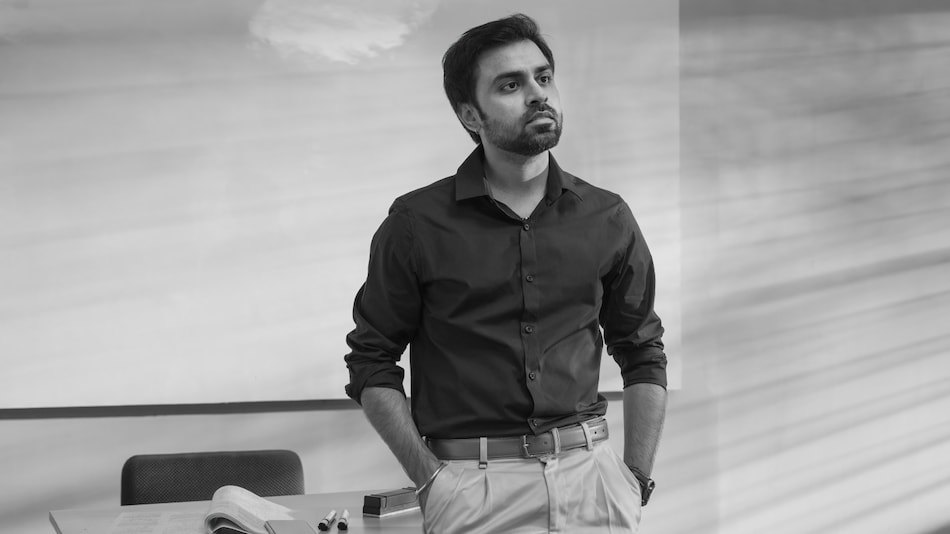 Money Heist season 5 leads Netflix's lineup for September 2021, with the five-episode Volume 1 due September 3, and the final five episodes will arrive in December. A week later on September 10, Lucifer, having started his devilish journey at Fox with first three seasons, will wrap things up at Netflix with a 10-episode sixth and final season. Then a week on from that on September 17, Sex Education will drop its pandemic-delayed third season. Outside of originals, but still a major title for September, we have Rick and Morty season 5 dropping its two final episodes September 6 on Netflix in India.

From India, the highlight for Netflix in September 2021 is Kota Factory season 2, with all five episodes dropping September 24. Mind you, the TVF original is now a Netflix original. A week prior to that on September 17, directors Ashwiny Iyer Tiwari (Bareilly Ki Barfi), Abhishek Chaubey (Udta Punjab) and Saket Chaudhary (Hindi Medium) deliver a three-part anthology film in Ankahi Kahaniya, starring the likes of Kunal Kapoor and Abhishek Banerjee. Netflix also has the docuseries Crime Stories: India Detectives on September 22 that follows Bengaluru police officers on the job.

Elsewhere, Freida Pinto will be seen in the home invasion psychological thriller Intrusion, out September 22 on Netflix. Mary Elizabeth Winstead has 24 hours to find the person who poisoned her in Kate, streaming September 10. Melissa McCarthy is fighting with a feisty bird (really) in The Starling, dropping September 24. Florence Pugh, Andrew Garfield, and others join Rob Lowe to poke fun at film tropes in Attack of the Hollywood Clichés!, coming September 28. The Haunting of Hill House creator Mike Flanagan returns with Midnight Mass on September 24. And Julie Delpy offers up four women dealing with midlife crises in On the Verge, crashing on September 7.

If you are looking for something different, Bear Grylls returns with another interactive adventure You vs. Wild: Out Cold, freezing in September 14 on Netflix. And for kids, September brings a fresh new take on He-Man and the Masters of the Universe, with the first season premiering September 16.

With that, here's the full list of movies and TV shows coming to Netflix India in September 2021. We've marked Netflix Original titles in bold.

September 2
Afterlife of the Party
Anjaam
Here and There
Luce
Q-Force: Season 1
Sex and the City: The Movie

September 4
Couple on the Backtrack: Season 1

September 16
He-Man and the Masters of the Universe: Season 1
My Heroes Were Cowboys
The Smart Money Woman: Season 1

September 29
The Chestnut Man: Season 1
Friendzone
MeatEater: Season 10 Part 1
No One Gets Out Alive
Sounds Like Love