VPNs in India Should Be Blocked Permanently Due to Increase in Cybercrimes, Parliamentary Panel Again Urges Government

The IT ministry responded to the blocking request of VPNs, but the response didn’t convince the panel. 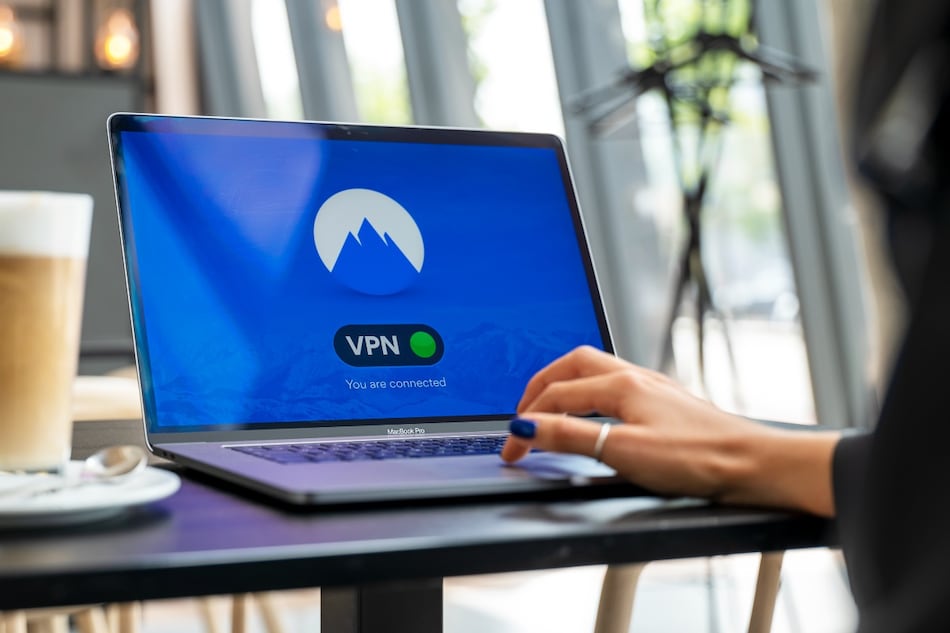 The Parliamentary Standing Committee on Home Affairs has once again urged the government to block virtual private networks (VPNs) in India. The committee cited VPN services as a technological challenge that lead to “bypass cybersecurity walls and allow criminals to remain anonymous online”. In its report presented to Rajya Sabha regarding the government action on previous concerns, the committee again recommended developing a “coordination mechanism” in collaboration with international agencies to block VPNs permanently. It also asked the Ministry of Home Affairs to strengthen the tracking and surveillance mechanisms to put a check on the use of VPN and the dark Web.

As per the report that was first brought into notice by MediaNama, the committee recommended the Home Ministry to work with the Ministry of Electronics and Information Technology (MeitY) to identify and permanently block VPNs with the help of Internet service providers (ISPs) in the country.

The recommendations by the parliamentary committee come months after the Department of Telecommunications (DoT) scrapped the earlier regulations for IT business and call centres in the country to ease the usage of VPNs. The government further simplified the rules in June this year. The recent moves were essentially aimed to help employees work remotely amid the COVID-19 pandemic.

Titled “Action Taken By Government on the Recommendations/Observations Contained in the 233rd Report on the Atrocities And Crimes Against Women And Children,” the report was submitted to the Rajya Sabha on August 10. It is the follow-up of the earlier report that was tabled in March and is also available for public access through the Rajya Sabha portal. MeitY responded to the report, though the committee is reportedly not satisfied with the response.

The IT ministry has mentioned various powers under which the government can block information from public access, including "interest of sovereignty and integrity of India; defence of India; security of the State; friendly relations with foreign States or; public order or, for preventing incitement to the commission of any cognizable offence relating to above." The ministry confirmed to the committee if the request for blocking of such VPNs is received under section 69A of the IT Act, MeitY can initiate the process as specified in the rules of the said section.

MeitY however, doesn't include any specific response with respect to blocking VPNs permanently. In a further recommendation/ observation, the committee noted: "the incomplete reply of the MeitY as no information has been provided on coordination mechanisms with international agencies to block VPNs permanently and initiatives taken/proposed to strengthen the tracking and surveillance mechanisms to put a check on the use of VPN and the dark web. The MHA may put its efforts in getting such information from MeitY and furnish the same to the Committee."

In addition to the blockage of VPNs, the standing committee recommended the government to set up more cyber forensic laboratories. It also urged the home ministry “to empower all State Police and law enforcement agencies (LEAs) to take appropriate action regardless of State boundaries while examining a cybercrime.”

The committee also asked to refresh courses on cybercrimes for Law Enforcement Agencies as the nature of these crimes are evolving the country. The home ministry responded to the committee and informed that the National Level Training Centre (NCTC) under the National Crime Record Bureau (NCRB) headquartered at Mahipalpur in New Delhi was conducting short and long-term training and refresher courses periodically for all Law Enforcement Agencies.