Listen Songs
2017 Season 1 English
A young man is thrown into a pool of duties when he has to defend his community as the powerful Iron Fist.

Rand possess exceptional martial arts skills and some mystical powers too that win him the title Iron Fist. When an unexpected danger looms, Rand must choose between his family's legacy and his responsibilities as the Iron Fist. 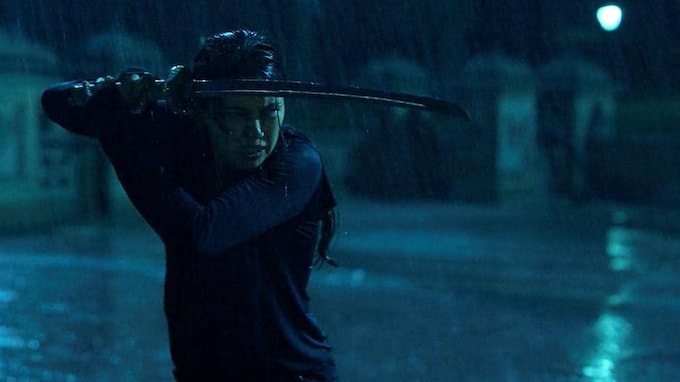 The problems with adapting Iron Fist – a Marvel comic series that follows a white man learning from Asian culture, and becoming the best among them – for screen were quite evident from the beginning. (Then again, Doctor Strange did it last year, and people didn't seem to mind too much once the movie came out.) The character had his origins in the 1970s, when such a portrayal barely raised any eyebrows from anyone, and the US was still at war with Asian nations, but in 2017, it feels badly out of place.