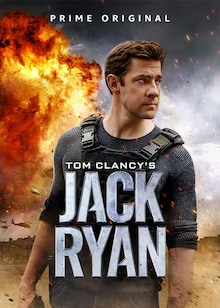 Listen Songs
2018 Season 1 English 16+
When CIA analyst Jack Ryan figures out a pattern in the communication of terrorists, he finds himself in a dangerous spot.

When CIA analyst Jack Ryan (John Krasinski) lands on some intel that tells him of an upcoming threat, he tries to save the world while putting himself in dangerous spots. He flies to Paris along with his boss James Greer (Wendell Pierce), and together they risk it all — including their morales — to stop the foe from reaching American soil. 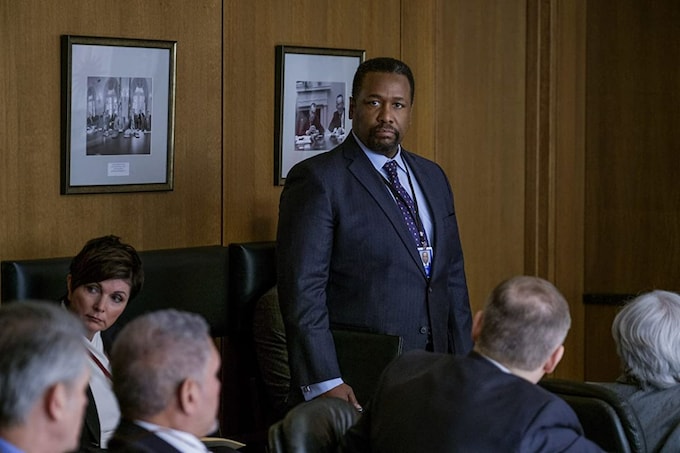 After five films and four actors – Alec Baldwin, Harrison Ford, Ben Affleck, and Chris Pine – Tom Clancy's fictional character is set to get an eponymous TV series on Amazon Prime Video later this week, with The Office and A Quiet Place star John Krasinski playing a modern-day version of the CIA analyst, whose first field assignment involves preventing a terrorist attack. Created by Lost showrunner Carlton Cuse and writer Graham Roland, the character has been updated from its Cold War-era literary origins, slotting him alongside the likes of James Bond, Jason Bourne, Jack Bauer, Ethan Hunt, and Carrie Mathison. From release date to cast, in addition to a brief review of season 1 and whether there will be a season 2, here's everything we know about Jack Ryan.