When cancer clutches Satya (Sonakshi Sinha), the daughter-in-law of a wealthy clan in Lahore’s pre-partition Husanabad, she decides to look for a second wife for her husband (Aditya Roy Kapoor).

The carefree Roop (Alia Bhatt) — who is also an excellent dancer and a student of Begum Bahar (Madhuri Dixit) — makes the perfect suitor, but is reluctant to take up the offer.

In a parallel storyline we have Zafar (Varun Dhawan), a benevolent blacksmith madly in love with the town.

The seemingly unrelated character arcs are bound to clash as the story matures — with the primal themes of love, betrayal, and revenge. 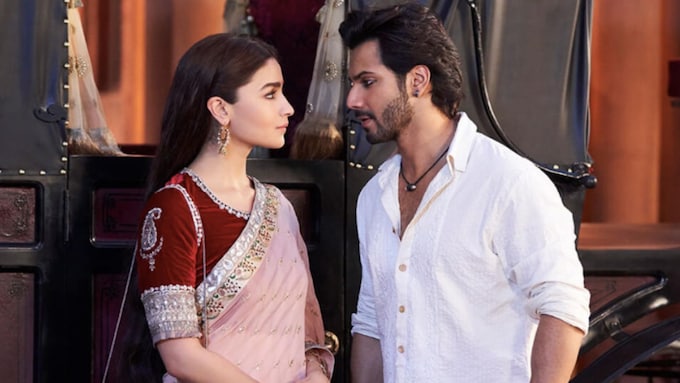