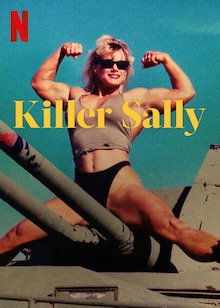 Share
Documentary Drama
2022 English
A true story of one woman's struggle to defend her career and life choices, while being brutally trolled.

When Sally, a bodybuilding champion, shoots her husband fatally in an act of self-defence, she is bullied by the media and the prosecutors, and called names such as "brawny bride” and the “pumped-up princess”. The film examines domestic violence, gender roles, and the world of bodybuilding. 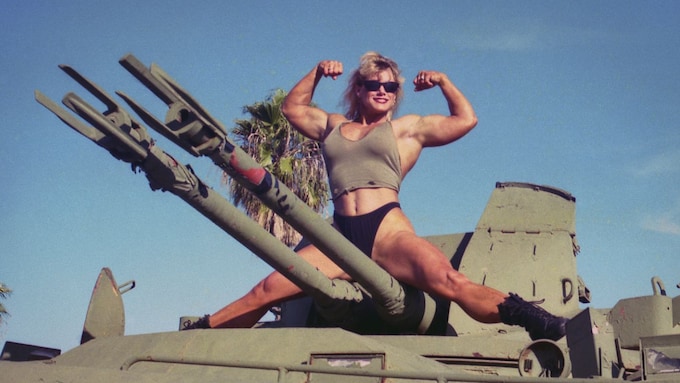