Apple Music Price in India Cut for All Tiers, Now Starts at Rs. 99 per Month 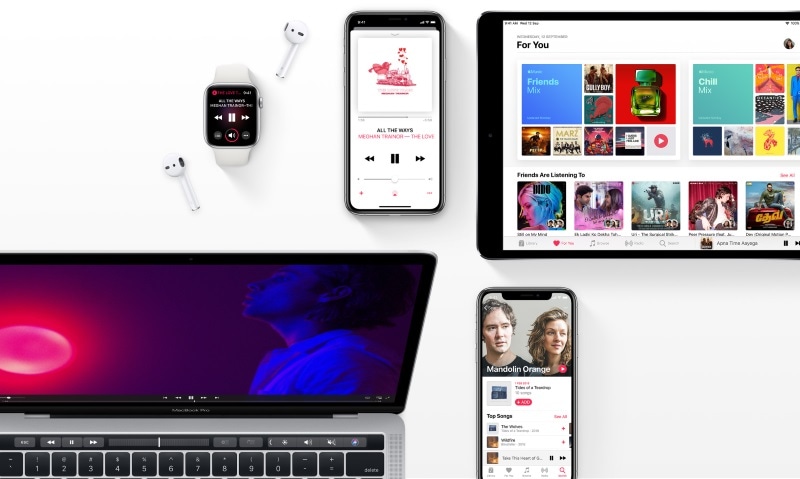 Amazon Music, which is part of the Prime membership — Rs. 129 per month or Rs. 999 per year — is even more expensive if you pay monthly, but a lot more affordable if you pay annually. Of course, when it comes to annual plans, local competitors have the upper hand. Both Gaana and JioSaavn recently slashed their yearly rates, bringing it down to Rs. 299. Gaana also has an annual student offering at Rs. 149 per year.

Even though all international players — be it Amazon, Apple or Google — have priced their music streaming offerings in India in accordance with people's purchasing power, paid subscriptions form a negligible part of the Indian music market: 1 percent.

We discussed Spotify's India launch on Orbital, our weekly technology podcast, which you can subscribe to via Apple Podcasts or RSS, download the episode, or just hit the play button below.