Kaluuya isn't part of the next Marvel movie due to Jordan Peele's next film. 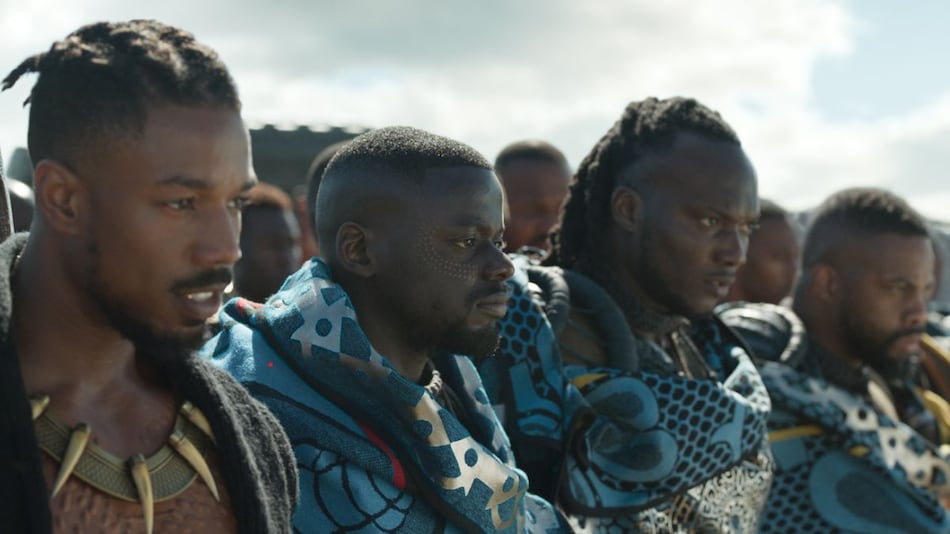 On Black Panther, Kaluuya portrayed the role of W'Kabi

Daniel Kaluuya will not be returning for the next Marvel Cinematic Universe movie, Black Panther: Wakanda Forever.

According to Variety, the Get Out actor was asked to be part of the second instalment of the film, but had already committed to star in Jordan Peele's upcoming horror film Nope. Owing to scheduling conflicts, Kaluuya couldn't be part of Marvel's upcoming film.

Following the death of Black Panther's lead actor Chadwick Boseman in 2020 due to cancer, Marvel Studios announced that they will not be casting any new face for the role of T'Challa.

The Black Panther sequel will instead explore other characters from the world of Black Panther, while also honouring the legacy Boseman left behind.

On Black Panther, Kaluuya portrayed the role of W'Kabi, the best friend and confidante of the leader T'Challa.

Released in 2018, Black Panther was critically acclaimed and commercially successful for the MCU. The film received the Academy Award for Best Original Score.

Meanwhile, Kaluuya is currently gearing up for the release of Nope, which also stars Keke Palmer and Steven Yeun. Nope is slated to release July 22 in the US, and August 19 in India.

Black Panther: Wakanda Forever is out November 11 in cinemas worldwide.