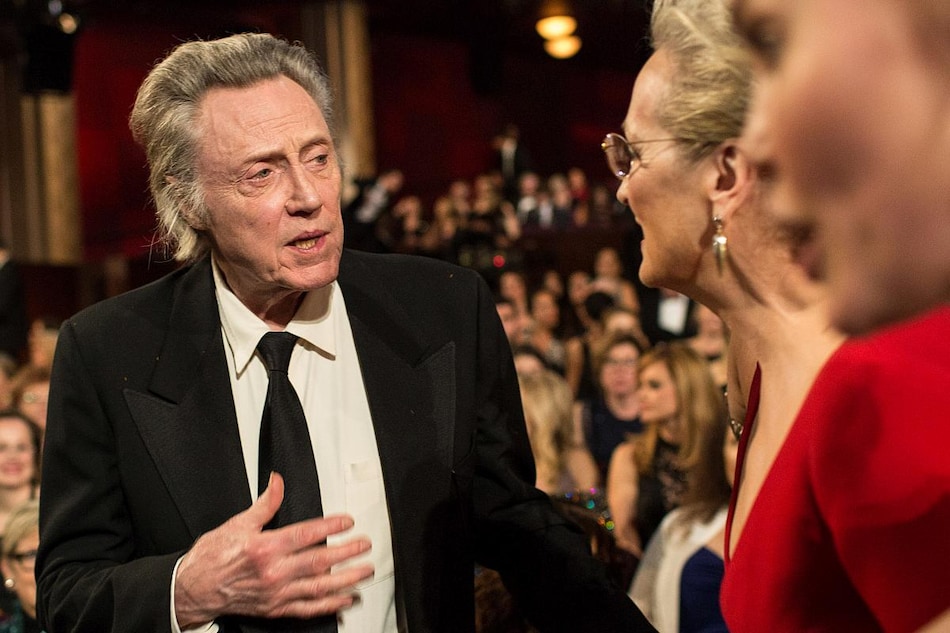 According to The Hollywood Reporter, Walken joins fellow newcomers Florence Pugh and Austin Butler in the much-awaited sequel to the Oscar-winning movie.

Walken is best known for starring in hits like Annie Hall, The Deer Hunter, A View to a Kill, Batman Returns, True Romance, Pulp Fiction, and Catch Me If You Can.

Both Dune and Dune: Part Two are based on author Frank Herbert's Dune series of novels.

Dune, released in October 2021, followed the story of Paul Atreides (Timothée Chalamet), a brilliant and gifted young man born into a great destiny beyond his understanding, who must travel to Arrakis, the most dangerous planet in the universe where the future of his family and his people is put at stake.

Dune: Part Two will resume where Part One left off, with Atreides fighting alongside the Fremen to free the desert planet of Arrakis from the grips of House Harkonnen.

Though the character didn't appear in the first film, Padishah Emperor Shaddam IV is a pivotal figure in Herbert's novel, as he is initially responsible for sending Paul Atreides' father Leto, played by Oscar Isaac in the movie, to Arrakis.

Chalamet as well as his co-stars Zendaya, Rebecca Ferguson, and Javier Bardem are returning for the sequel.

Pugh and Butler recently joined the cast as Princess Irulan, the Emperor's daughter, and Feyd-Rautha Harkonnen, the presumptive heir to the Harkonnen dynasty, respectively.

Jon Spaihts is returning to co-write the script with Villeneuve, who will direct and produce the sequel.

Dune: Part Two is expected to start production later this year and has a release date of October 20, 2023.

Disney+ Hotstar Is Key to Disney+ Subscriber Growth, but Won't Deliver Way to Profit Disney Desires
Explainer: Crypto Fear and Greed Index and How Does It Guage Market Sentiment