There’s no word, however, on who all will be part of this schedule nor is anything known about when it’ll end. 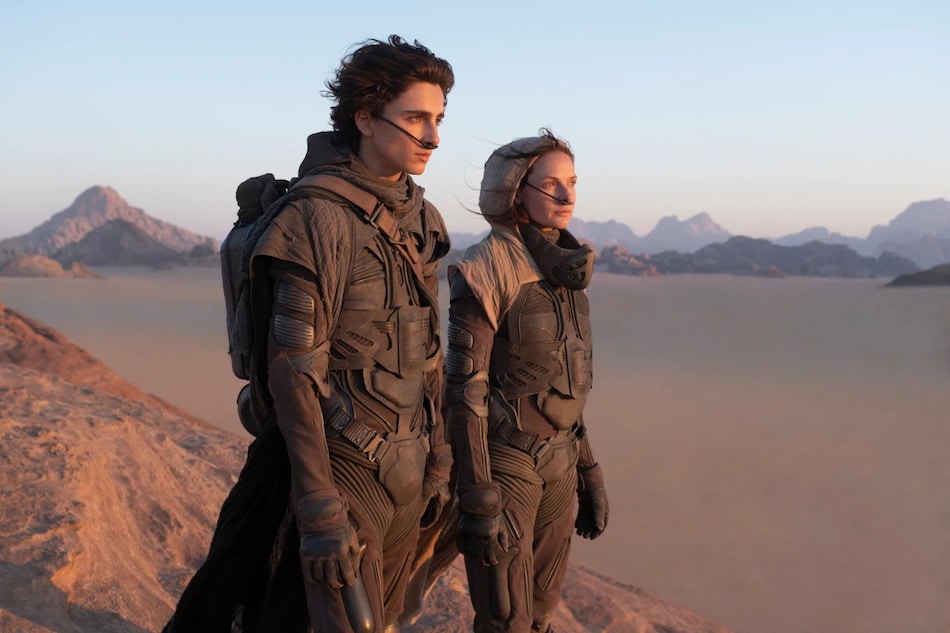 Dune: Part Two is set to begin production later this month, according to a new report. A two-day pre-shoot is said to start today in Altivolve Italy at the Carlo Scarpa-designed Brion Tomb, which is located in the Veneto region and is a perfect fit in the Dune​ universe. Full-fledged production on Dune: Part Two with the cast reportedly begins July 21 in Hungary, where the first part too was shot. There's no word, however, on who all will be part of this schedule nor is anything known about when it'll end.

Deadline brings word of Dune: Part Two beginning filming this month. The report, however, doesn't contain any details about the scenes/sequences nor the cast members involved.

Directed by Denis Villeneuve, who worked in the same capacity on the 2021 film, the second Dune film is touted to be “bigger and better” than the first part. Timothée Chalamet, Rebecca Ferguson, Zendaya, Javier Bardem, and Josh Brolin reprise their respective roles from Dune. Florence Pugh, Austin Butler, Christopher Walken, and Léa Seydoux among others are the new additions to the Dune: Part Two cast.

The Dune sequel was originally slated to hit the screens in October 2023, but Warner Bros. and Legendary Pictures recently delayed the Dune: Part Two release date by nearly a month to November 17, 2023. The revised date means, that for now, it will debut in cinemas on the same day as The Hunger Games: The Ballad of Songbirds and Snakes, a prequel to The Hunger Games tetralogy.

When it opened in cinemas in 2021, Dune emerged as a commercial success, grossing nearly $401 million (about Rs. 3,168 crore) globally on a budget of $165 million (about Rs. 1,303 crore). The sci-fi epic received largely positive reviews, though we took a much dimmer view of it.