Seydoux is best known for Bond films Spectre and No Time to Die. 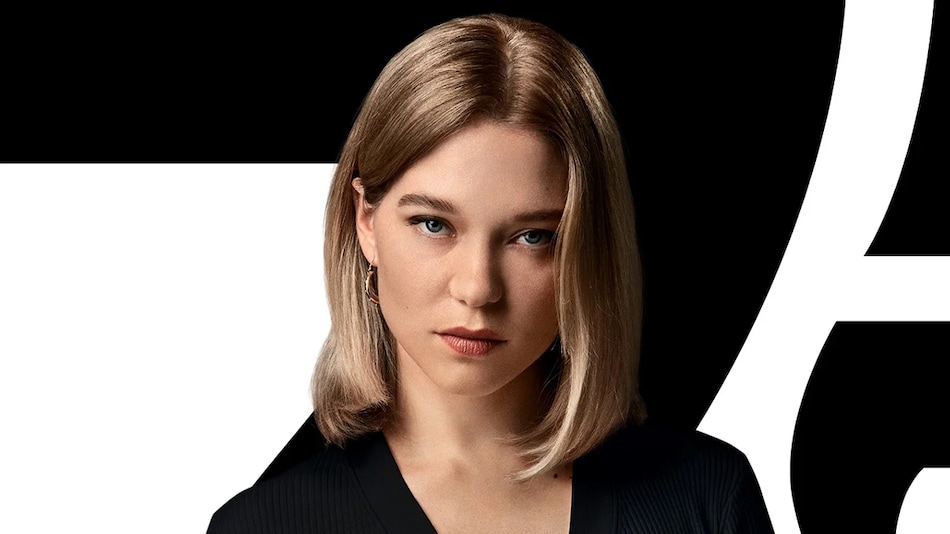 Léa Seydoux appeared in several James Bond films like No Time to Die, and Spectre

Léa Seydoux is reportedly all set to step into the shoes of Lady Margot, a critical character in Denis Villeneuve's next film Dune: Part Two.

Seydoux will play an important role in Dune: Part Two, being a major ally of Timothée Chalamet's Paul Atreides.

As per the novel "Dune" written by author Frank Herbert, Lady Margot has an important part in the story, especially when she warns Paul's mother Lady Jessica, played by the talented Rebecca Ferguson, about supposed treachery.

In Herbert's novel, Lady Margot is also a vital ally to Paul Atreides in his war with the Harkonnens.

Seydoux is best known for her appearances in several James Bond films like No Time to Die, and Spectre.

Her other credits include Blue Is The Warmest Colour, The Grand Budapest Hotel, and Midnight In Paris.

Walken will play Padishah Emperor Shaddam IV, with Pugh and Butler taking on the roles of Princess Irulan, the Emperor's daughter, and Feyd-Rautha Harkonnen, the presumptive heir to the Harkonnen dynasty, respectively.

An actor has yet to be cast for the part of Count Fenring, who is Lady Margot's husband.

Chalamet, as well as his co-stars Zendaya, Ferguson, Josh Brolin, Javier Bardem, Stellan Skarsgård, and Dave Bautista are returning for the Dune sequel.

Helmed by the director of the hit sci-fi film Arrival, Villeneuve will commence shooting on the sequel of Dune in the latter half of the year.

Dune: Part One — as it was written on screen — released in October 2021 and grossed a total of $400.6 million (about Rs. 3,131 crore) at the box office worldwide. Dune was nominated for 10 Academy Awards and bagged six awards for visual effects, sound, original score, production design, editing, and cinematography.

It followed the story of Paul Atreides (Chalamet), a brilliant and gifted young man born into a great destiny beyond his understanding, who must travel to Arrakis, the most dangerous planet in the universe to ensure the future of his family and his people.

Dune: Part Two will resume where Part One left off, with Atreides fighting alongside the Fremen to free the desert planet of Arrakis from the grips of House of Harkonnen.

Jon Spaihts is returning to co-write the script with Villeneuve, who will direct and produce the sequel.