James Bond Film No Time to Die Delayed Until April 2021

It had been initially set for a London premiere on March 31, 2020 before a rollout worldwide in April. 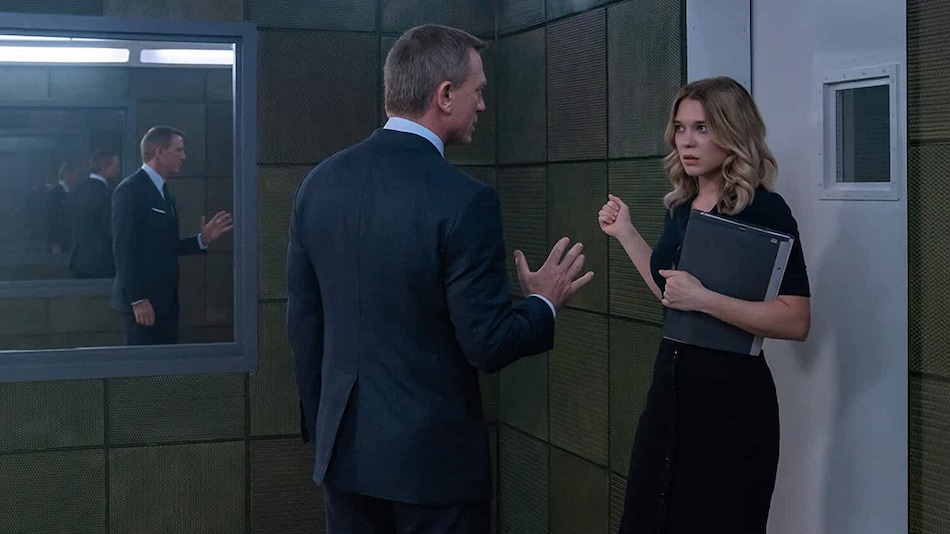 No Time to Die may be Daniel Craig's last Bond film

The makers of the new James Bond movie -- which has already had its release date pushed back once due to the pandemic -- on Friday said it would not now be released until April 2021. No Time to Die, the 25th instalment of the fictional British spy saga, sees Bond drawn out of retirement in Jamaica by his old friend and CIA agent Felix Leiter.

It is expected to be actor Daniel Craig's last outing as 007, after starring in four previous films.

The movie had been initially set for a London premiere on March 31, 2020 before a rollout worldwide in April.

As the coronavirus pandemic took hold in March, MGM, Universal, and Bond producers Michael G. Wilson and Barbara Broccoli announced they were delaying the release until November 12, with a US launch on November 25.

Then on Friday, they said the film would be delayed further until April 2 "in order to be seen by a worldwide theatrical audience".

"We understand the delay will be disappointing to our fans but we now look forward to sharing NO TIME TO DIE next year," they said.

Reliance Retail to Receive Rs. 7,350 Crore Investment From GIC, TPG Capital
Sachin Saga Maker JetSynthesys on the Rise of Mobile Gaming in India and Its Next Big Release