Is that a time variant of Loki projecting green bolts of energy? 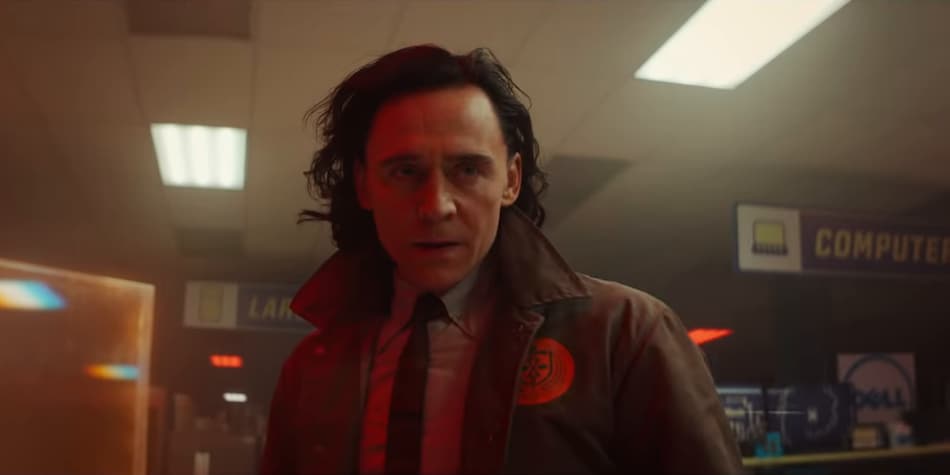 Loki is due in a little over two weeks on Disney+ and Disney+ Hotstar, and it seems Marvel Studios is making a habit of short new teasers in the run up to the Tom Hiddleston-led series' release. We're getting a new one every other day now, it seems. The new 30-second teaser doesn't give us an awful lot of new info or footage, but it does show a bit more of the Time Variance Authority mascot Miss Minutes, Loki's (Hiddleston) favourite line (“I'm Loki and I'm burdened with glorious purpose”), TVA Agent Mobius (Owen Wilson) taking another dig at Loki (“He's really arrogant”), and some green new superpower being used by a time variant. Is it a version of Loki? Hard to say.

Loki follows WandaVision, and The Falcon and the Winter Soldier in the Marvel Cinematic Universe's Phase Four. It's the first ongoing series — both WandaVision, and The Falcon and the Winter Soldier were designed as miniseries — and a second season of Loki is already in development. Loki will be followed by Marvel's What If...? in summer 2021. And then in late 2021, we will get the Iman Vellani-led Ms. Marvel, and Hawkeye with Jeremy Renner and Hailee Steinfeld. For 2022, on Disney+ and Disney+ Hotstar, Marvel has She-Hulk with Mark Ruffalo and Tatiana Maslany, and Oscar Isaac-led Moon Knight. Several other MCU series are in development.

Before all that, Loki premieres June 9 on Disney+ and Disney+ Hotstar. In India, it will be available in English, Hindi, Tamil, and Telugu.

Have Those Behind Defi100 Crypto Project Scammed Investment $32 Million?
Realme Smart TV 4K With Dolby Vision and Dolby Atmos to Launch in India on May 31