Tovino Thomas’ superhero lights up in a few months. 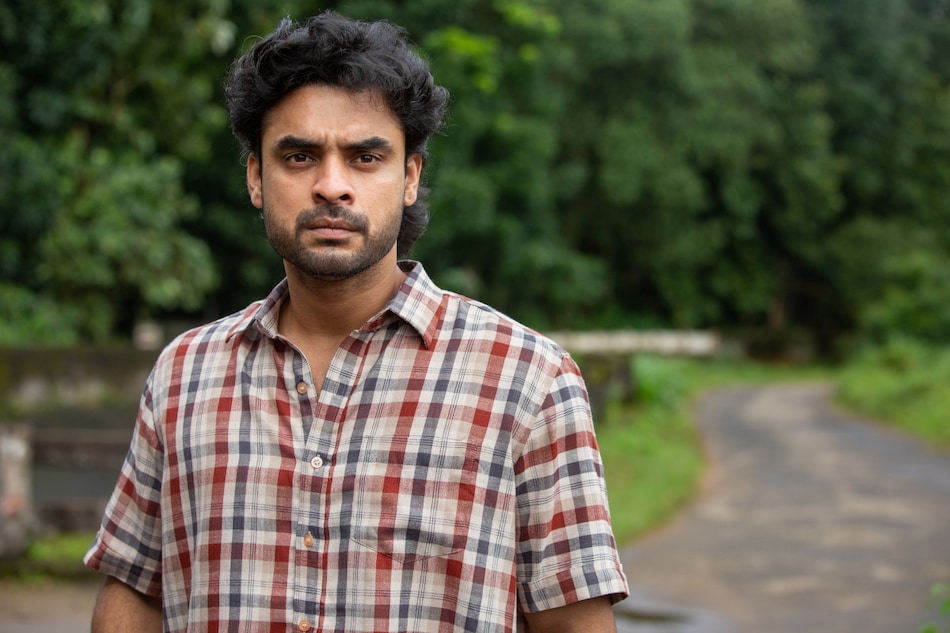 Minnal Murali now has a release date and three (proper) first look images. Netflix announced Thursday that the Tovino Thomas-led Malayalam-language superhero movie will premiere Christmas Eve, December 24, on its platform in India and around the world. Alongside, Netflix has unveiled three Minnal Murali photos that give us a look at Thomas' character and his early superhero look. Set in the 1990s, Minnal Murali follows Jaison (Thomas), an ordinary man who is struck by lightning that grants him special powers instead of killing him. He becomes the superhero Minnal Murali.

“I've been attached and committed to the character of Minnal Murali from the very beginning,” Thomas said when Netflix acquired Minnal Murali. “I spent all my time communicating with my director [Basil Joseph] to ensure the best possible outcome and immense amounts of work went into creating Minnal Murali. I've learnt a lot and I'm grateful that during these strange times, people can still appreciate cinema from the comfort of their homes through Netflix. I hope everyone who watches the film loves Minnal Murali just as much as I do.”

Sameer Thahir (Kali) is the cinematographer on Minnal Murali, Manu Manjith (Aanandam) is the lyricist, Shaan Rahman (Take Off) and Sushin Shyam (Kumbalangi Nights) are the composers, Livingston Mathew (Adventures of Omanakuttan) is the editor, and Vlad Rimburg (Lucifer) is the action director. Sophia Paul serves as the producer on Minnal Murali. The Netflix film is a production of Paul's banner Weekend Blockbusters.

Minnal Murali is out December 24 on Netflix worldwide. The Malayalam-language movie will also be dubbed in English, Hindi, Kannada, Tamil, and Telugu.