Tom Cruise’s next outing as Ethan Hunt gets delayed due to the coronavirus-induced pandemic. 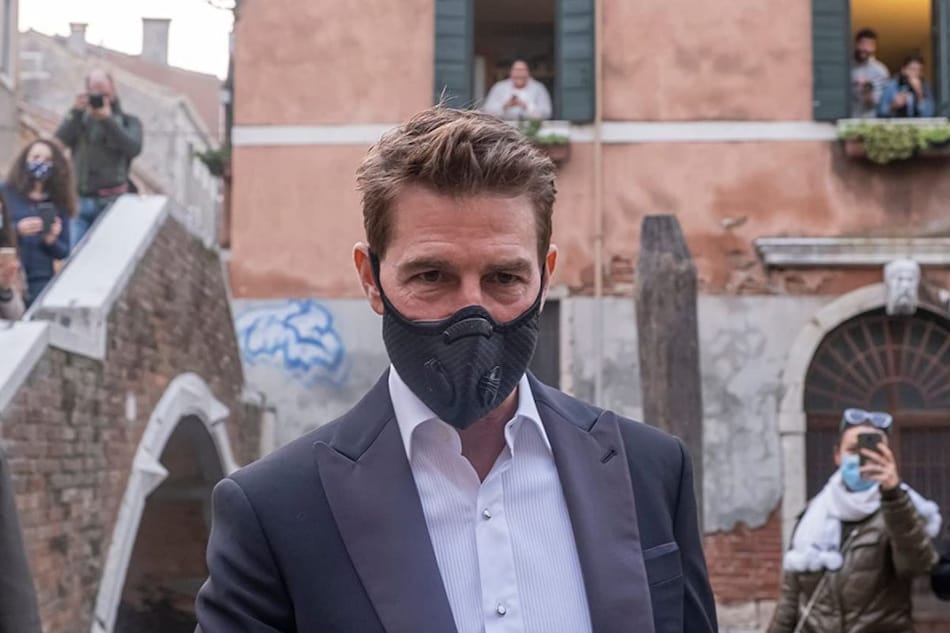 Paramount Pictures is delaying the release of the next two films in the long-running spy series.

The seventh film, which is co-produced by Skydance, was originally slated to open on July 23, 2021, and has been postponed multiple times as the public health situation has changed.

The movies production has also been delayed due to COVID-19. Mission: Impossible films tend to be complex to shoot as they have many stunts and effects, with the filmmaking team trying to do as little green screen work as possible. They also often jet from one foreign port of call to another (the latest films shot in Italy, the UK, and Poland, to name just a few locations).

"After thoughtful consideration, Paramount Pictures and Skydance have decided to postpone the release dates for Mission: Impossible 7 & 8 in response to delays due to the ongoing pandemic. The new release dates will be July 14, 2023, and June 28, 2024, respectively," the companies said in a joint statement.

"We look forward to providing moviegoers with an unparalleled theatrical experience," the companies added.

The next two films in the series will once again star Cruise as Ethan Hunt, the IMF agent with nine lives and a penchant for hanging off airplanes, skyscrapers, mountains and really any high-altitude edifice or projectile that he can get his mitts on.

Apart from the upcoming Mission: Impossible films, Cruise has another high-profile production with Paramount this year, Top Gun: Maverick, which opens in theatres on May 27.

It was originally scheduled to be released by Paramount Pictures on July 12, 2019, before it was pushed into 2020 and beyond.