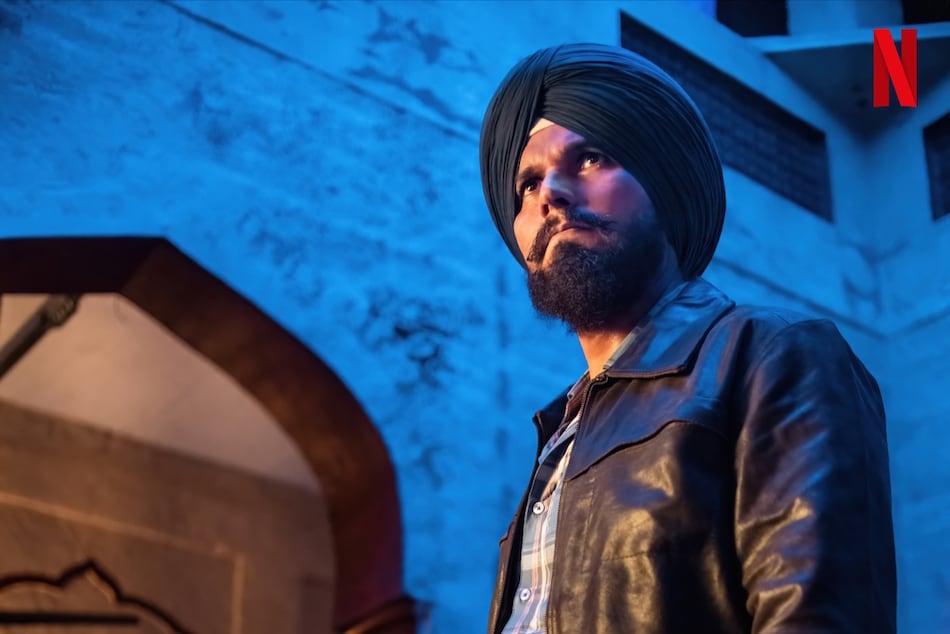 For Janjua, CAT is a personal story that he has always wanted to depict on screen, as he was a witness to the “surge of drug trafficking in the early 2000s.” Janjua added in a prepared statement: “With the pace at which our industry is releasing content, it's very easy to be lost in the herd, but with the industry giant like Netflix backing my passion for creating a series with a subject so close to my heart, I feel truly blessed and lucky. And having the opportunity to work with an exceptional artist like Randeep Hooda is the cherry on top.”

The choices are few and dangerous when you belong to rival gangs.
We're at the edge of our seats. The story of #CAT is coming soon! pic.twitter.com/cuSPPrOFBK

Panchali Chakraverty is also a producer on CAT alongside Janjua. The new Indian Netflix series is a production of Movie Tunnel Productions, in association with Jelly Bean Entertainment. There is no word on CAT's cast members outside of Hooda.

Chahal, Rodhan, and Janjua previously worked together on the 2021 Punjabi-language movie Puaada. Meanwhile, Hooda and Ileana D'Cruz are set as leads on the Hindi-language social comedy Tera Kya Hoga Lovely (previously Unfair & Lovely), directed by Janjua and produced by Sony Pictures Films India. Tera Kya Hoga Lovely is complete, Netflix said in the CAT announcement, though a release date is not known.

For Hooda, this will be his first Indian Netflix original. In mid-2020, Hooda had a starring role on the American action-thriller Extraction opposite Chris Hemsworth. Hooda is not involved in the Extraction sequels as the story moves to different countries.

“Working with Netflix is always a pleasure,” Hooda said. “I had a tremendous time during Extraction and the love it got me from around the world was phenomenal. CAT again has all the elements to appeal to a global audience. It has given me an opportunity to explore new facets as an actor in a simple but intriguing script. Can't wait to see the audience reaction to the series.”

CAT is coming soon to Netflix in India and around the world.