Thursday evening in the US, and Friday morning in India. 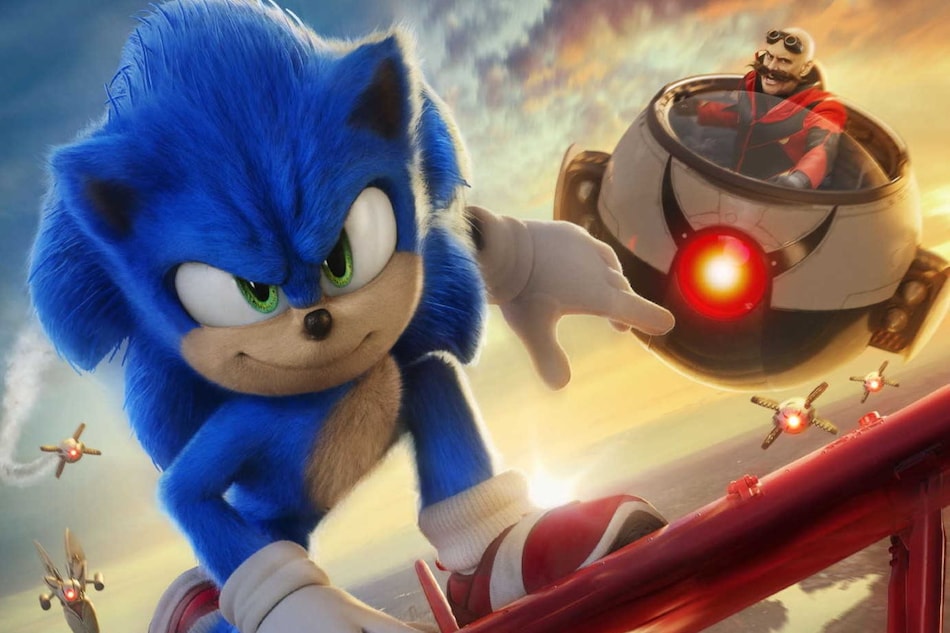 Sonic the Hedgehog 2 trailer will release Friday, December 10, Paramount Pictures India has announced. The exact release time of the trailer is unclear, but it will premiere during The Game Awards that are scheduled to begin Thursday, December 9 at 5pm PT / 8pm ET. That translates to Friday, December 10 at 6:30am IST. The Sonic the Hedgehog 2 trailer will only be available in English — there will be no Hindi, Tamil, or Telugu versions, I've been told. A first sequel to the 2020 original, Sonic the Hedgehog 2 finds Sonic (Ben Schwartz) teaming up with Tails (Colleen O'Shaughnessey) to prevent the evil Dr. Robotnik (Jim Carrey) and his new partner Knuckles (Idris Elba) from finding a mystical gemstone.

“The first poster for #SonicMovie2 has arrived! And that's not all – The world premiere of the new #SonicMovie2 trailer drops tomorrow in the @TheGameAwards at 8ET,” Paramount Pictures India wrote on its social media channels on Wednesday. The Sonic the Hedgehog 2 poster, as you can see in full below, finds Sonic on top of a propeller plane being flown by Tails, with Dr. Robotnik giving chase. Carrey's Robotnik is bald, just as we last saw him on the Mushroom Planet at the end of Sonic the Hedgehog. Sonic's video game sidekick Tails was introduced in a post-credits scene attached to Sonic the Hedgehog, on a mission to find Sonic.

The first poster for #SonicMovie2 has arrived! And that's not all – The world premiere of the new #SonicMovie2 trailer drops tomorrow in the @TheGameAwards at 8ET. pic.twitter.com/DN5bsWuBIc