Alongside Chris Hemsworth in Spiderhead, Adam Sandler in Hustle, and Kevin Hart in The Man from Toronto. 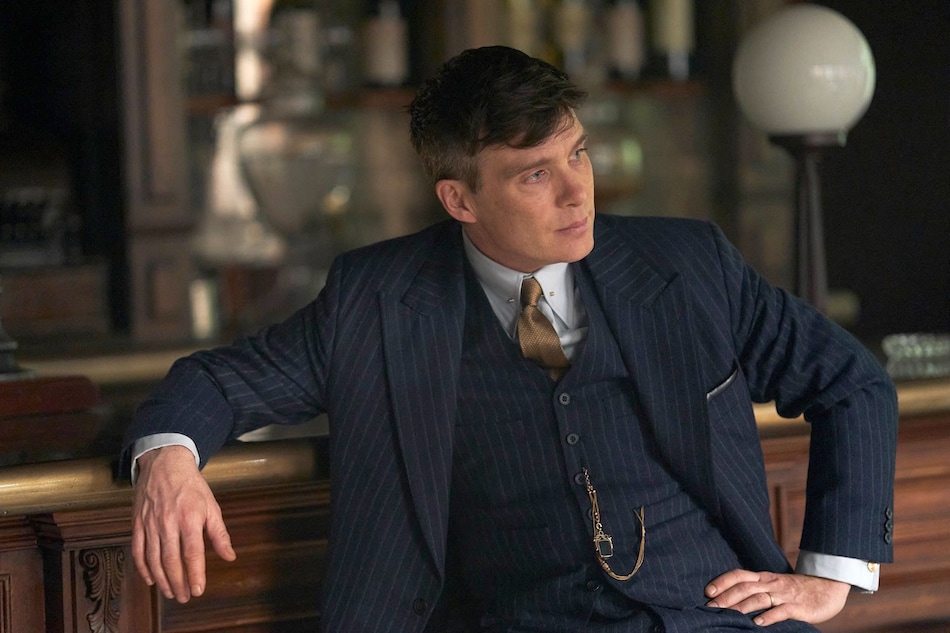 Peaky Blinders season 6 is the biggest title on Netflix in June 2022, with the final season of the hit British series arriving in full on June 10 on Netflix, two months after it wrapped up on BBC One in the UK. Less than a couple of weeks later on June 22, the third season of The Umbrella Academy takes us into an alternate timeline — first teased at the end of season 2 — where the titular dysfunctional family of superheroes does not exist. Instead, there is an equivalent in the Sparrow Academy. And oh, Elliot Page's character will come out as transgender. The biggest — and only Netflix original — title from India is the second season of Imtiaz Ali-created She, dropping June 17, wherein Aaditi Pohankar's undercover constable continues to battle her two contrasting personalities.

There's no shortage of big names in Netflix's original movies department in June 2022. Chris Hemsworth, Miles Teller (Top Gun: Maverick), and Jurnee Smollett (Birds of Prey) lead the sci-fi thriller Spiderhead from Top Gun: Maverick director Joseph Kosinski and the Deadpool writers Rhett Reese and Paul Wernick. Spiderhead is out June 17 on Netflix. Adam Sandler plays a basketball scout who tries to get a Spain prodigy into the NBA on Hustle, streaming June 8 on Netflix. And finally, Kevin Hart and Woody Harrelson lead the action comedy The Man from Toronto — directed by Patrick Hughes (The Hitman's Bodyguard) and available June 24 on Netflix — where a case of mistaken identity forces a bumbling entrepreneur to team up with a notorious assassin if he wants to stay alive.

Beyond all that, there are a couple of interesting international series. The award-winning Danish political drama Borgen returns as a Netflix original, with the streamer subtitling its latest fourth season — already aired in Denmark — as Borgen – Power & Glory, rather than calling it Borgen season 4. Sidse Babett Knudsen and Birgitte Hjort Sørensen return, with the former's career as Foreign Minister in jeopardy over a Greenland oil dispute. Borgen – Power & Glory is out June 2 on Netflix. Money Heist might be over, but Netflix isn't giving up on the name, with a Korean adaptation — its full mouthful of a title is Money Heist: Korea – Joint Economic Area — coming June 24 that is set in a unified Korea but has the same premise otherwise. Yoo Ji-tae, Kim Yunjin, and Park Hae-soo lead the ensemble cast.

Lastly, Jennifer Lopez leads the Netflix documentary space in June 2022 thanks to Halftime, which provides a look at her multifaceted career and the pressure of life in the spotlight. Halftime — named so for Lopez's recent Super Bowl performance — drops June 14 on Netflix worldwide.

With that, here's the full list of movies and TV shows coming to Netflix India in June 2022. We've marked Netflix Original titles in bold. You can learn more about upcoming Netflix titles — movies and TV series — at our entertainment hub. Tap the Netflix button to filter out other titles.

With contributions from Roktim Rajpal.