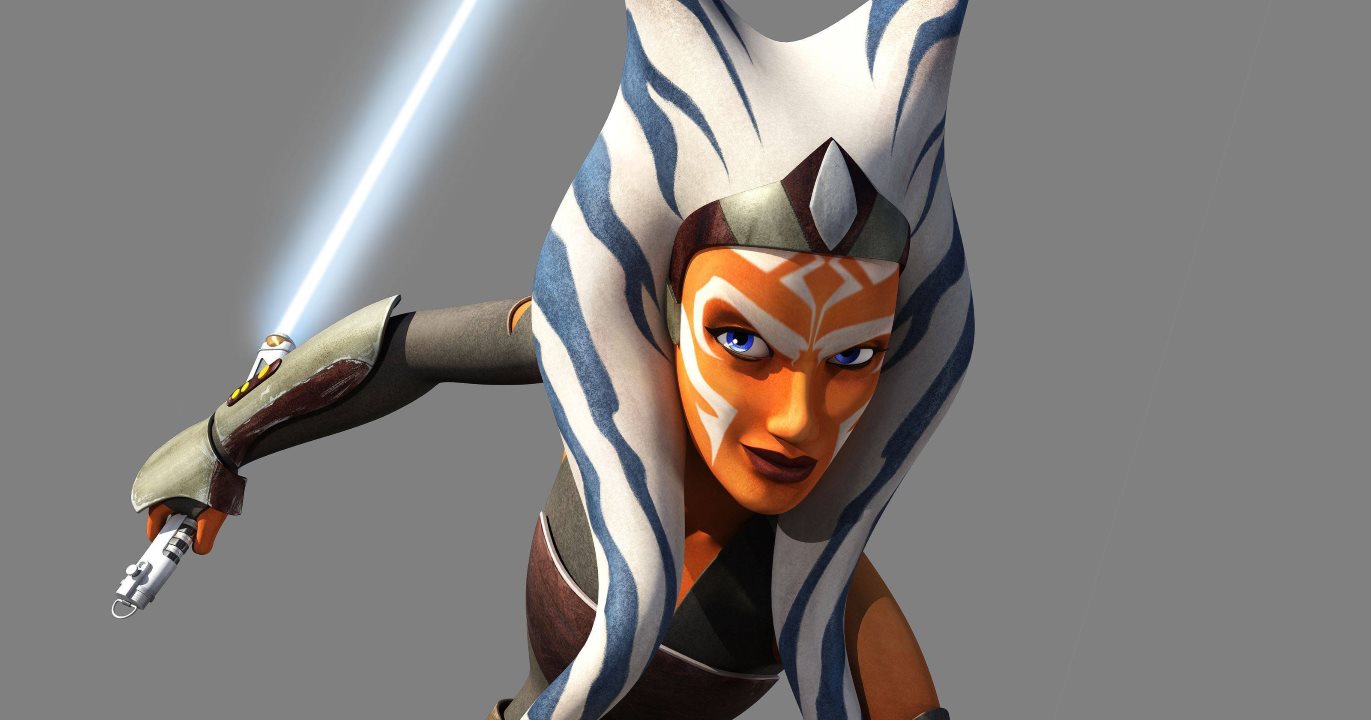 The animated series Star Wars: The Clone Wars has gotten a revival order with a new season consisting of 12 episodes, Lucasfilm announced at San Diego Comic-Con 2018. It will air on Disney's upcoming streaming service, which means the show won't be back before 2019. A new trailer has been released alongside, which you can see below.

During a 10th anniversary celebration panel of The Clone Wars, Dave Filoni – who worked on The Clone Wars for years, and then created Star Wars Rebels – said the show would return to finish its story, given it ended abruptly back in the day.

Star Wars: The Clone Wars began as a film in 2008, leading to a TV series that ran for five seasons from 2008 to 2013 on Cartoon Network. The show was cancelled in 2013 shortly after Lucasfilm was purchased by Disney, and a few episodes were later released as a so-called season 6 on Netflix, termed The Lost Missions.

Taking place during the years between Episode II – Attack of the Clones and Episode III – Revenge of the Sith, the series was centred on Anakin Skywalker, Obi-Wan Kenobi, and Ahsoka Tano. Introduced as the Padawan apprentice of Skywalker, Tano would grow to become the main focus of The Clone Wars.

Fans have appealed to Disney ever since the show's cancellation, and it seems like their prayers have been answered. In an interview, Filoni admitted that he didn't think a revival would ever happen, and that's he both humbled by the relentless enthusiasm of the fans and "happy for the opportunity" to write a proper end for The Clone Wars.

This news makes The Clone Wars revival the second animated Star Wars series in development, alongside Star Wars Resistance. Filoni is attached as the creator and executive producer for Resistance, with the show set to air on Disney Channel and Disney XD this autumn.