Stranger Things 4 Was Set to Kill Off Max Mayfield, Here’s Why She Escaped a Definite Fate

The Duffer Brothers changed their mind to maintain a sense of ambiguity heading into Stranger Things 5. 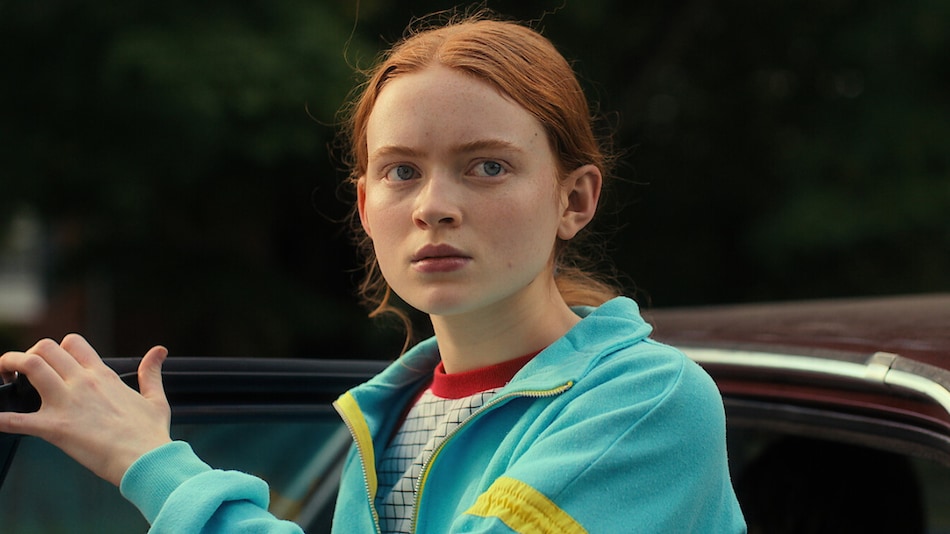 Stranger Things 4 was to mark the end of the road for Sadie Sink's Maxine "Max" Mayfield, but creators Ross Duffer and Matt Duffer eventually decided to keep her fate a bit ambiguous. In a new interview, the Duffer Brothers confirmed that the fan-favourite character's death “was discussed as a possibility”, but they opted to close the fourth season of their Netflix sci-fi series with "little more of a question mark", setting the stage for the fifth and final instalment. The Duffer Brothers, however, refrained from dropping any hints about what lies in store for Max on Stranger Things 5.

Ross said in an interview with the official YouTube channel dedicated to Stranger Things: “We wanted to end it with a little more of a question mark at the end of the season. Where it's still really dark and we don't know if Max is going to be okay. We don't really know. We wanted to leave it up in the air moving forward into season 5.”

Volume 2, the two-part conclusion to Stranger Things 4, saw the monstrous villain Vecna (Jamie Campbell Bower) break Max's bones, leaving her in a coma-like mental stage. While Max is apparently still alive, the same can't be said about Joseph Quinn's Eddie Munson — founder of the Hellfire Club, and guitar player in the Upside Down — as the new favourite was killed off.

Matt said that the protagonists had to lose to set up Stranger Things season 5: “We were going to introduce Vecna and they were going to lose to him. That sets our characters up for what will be the ultimate final confrontation with Vecna and with the Upside Down in season 5."

It will be interesting to see whether the events started in Stranger Things 4 reach a satisfactory conclusion on season 5.

Stranger Things 4, meanwhile, recently became only the second Netflix series after 2021's Korean survival-thriller Squid Game — which clocked in 1.65 billion hours in its first 28 days — to hit a billion hours of viewing time.

The fourth season will be followed by Stranger Things 5, but there's no word on when it'll arrive. A Stranger Things spin-off series too is in the works but it is unlikely to be helmed by the Duffer Brothers.