Of these, 301 million hours came just this past weekend, coinciding with the release of Stranger Things 4 Volume 2 on July 1. 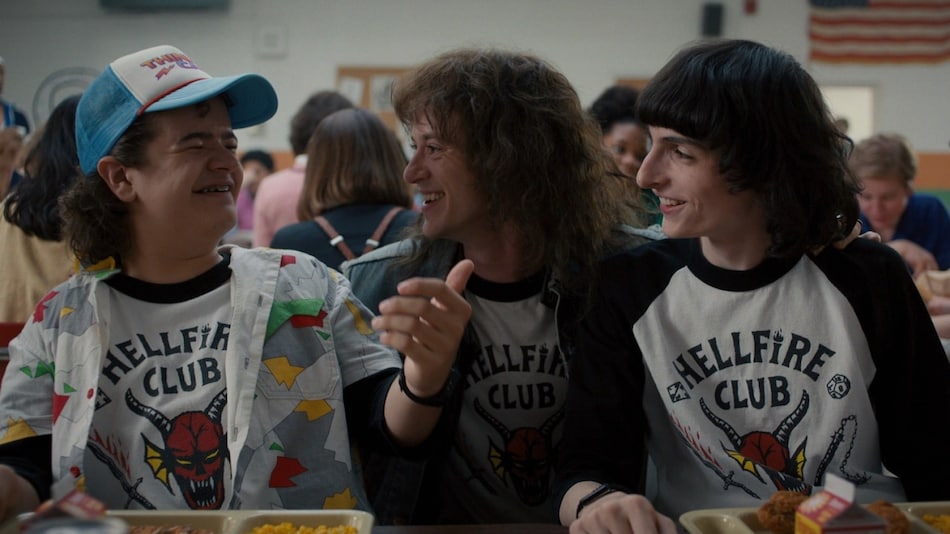 Stranger Things 4 has become only the second Netflix series after 2021's Korean survival-thriller Squid Game, which clocked in 1.65 billion hours in its first 28 days, to hit a billion hours of viewing time. The nine-episode fourth season of the sci-fi horror series Stranger Things has been viewed for 1.15 billion hours since the seven-part first instalment, dubbed “Volume 1”, dropped on the streaming platform on May 27. Of these, 301 million hours came just this past weekend courtesy of the two-part super-sized Volume 2, which released on July 1. The two episodes have a combined runtime of over four hours, with the season 4 finale longer than many feature films, which may have worked in their favour on this front.

Netflix mentioned that Stranger Things 4 was in the “Top 10” list in 93 different countries this weekend, including Australia, Brazil, Canada, France, Germany, India, Italy, Japan, Mexico, Pakistan, Saudi Arabia, South Africa, Spain, the UAE, the UK, and the US among others. The full list is available on Netflix's Top 10 website. Further, all four seasons were among the six most-watched shows during this period, with only The Umbrella Academy managing to hold its own.

That said, Netflix's viewership measurement system is quite complicated, as the streaming platform measures the number of hours viewed in the first 28 days rather than the number of users who actually viewed the title, in question, from start to finish. This essentially means that the figure depends on how the episodes are released and their length.

Given this, an argument can be made that the overwhelming response to Stranger Things 4 underscores Squid Game's popularity, as the Korean series is still in pole position despite the fact that it featured much short shorter episodes with an average runtime of around 45 minutes. Moreover, it wasn't promoted as aggressively as the Duffer Brothers-created series.

Stranger Things 4 Volume 2 still has a few weeks to add to its tally, which might help the new season eventually challenge or even outperform Squid Game.

All nine episodes from Stranger Things 4 are available on Netflix globally.