Stranger Things' "new stage play set within the world and mythology" is also on the way, with Stephen Daldry (The Crown) set to direct, said Netflix. 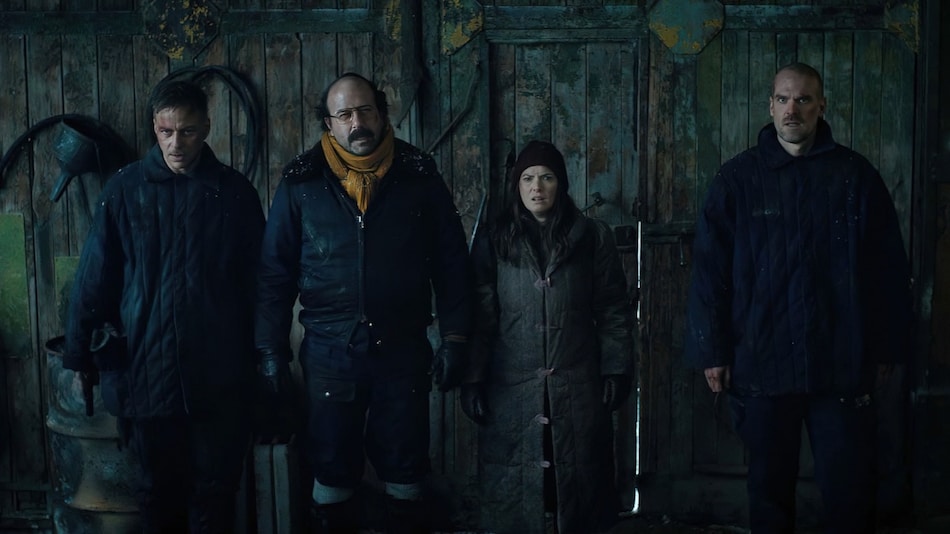 Stranger Things 4 has clocked up more than 1.15 billion hours

Netflix's wildly popular Stranger Things is getting a spin-off series and a new stage play set within its creepy supernatural world, the streaming giant said on Wednesday.

The sci-fi horror following a group of teenagers in a fictional US town as they battle monsters from another dimension is one of Netflix's flagship and most-watched shows.

Stranger Things 4 sits atop the streaming giant's all-time viewing rankings for English-language shows, which use a metric of total hours watched within 28 days of release.

It has clocked up more than 1.15 billion hours — a figure likely to rise as the final episodes only dropped on Friday, and is only surpassed by South Korean smash hit Squid Game.

Sibling creators Matt and Ross Duffer had already said season five would conclude the show's "complete story arc," but teased in an open letter to fans in February that there were "many more exciting stories to tell within the world of Stranger Things.

On Wednesday, Netflix confirmed a "live-action Stranger Things spin-off series based on an original idea by The Duffer Brothers."

A new stage play set within the world and mythology of Stranger Things, produced by prolific and multi award-winning producers Sonia Friedman, Stephen Daldry (The Crown, Billy Elliot, The Reader), and Netflix. Daldry will also direct.

A "new stage play set within the world and mythology" of Stranger Things is also on the way, with Stephen Daldry (The Crown) set to direct.

The projects come under a sprawling "overall deal" between the brothers and Netflix which "aim to create the kind of stories that inspired the Duffers growing up — stories that take place at that beautiful crossroads where the ordinary meets the extraordinary."

"Matt and Ross are an exceptionally unique talent with a vision so crisp and clear," said Netflix content boss Ted Sarandos.

"They are all about the details — it's no accident that Stranger Things has pierced the zeitgeist to become the epic pop culture phenomenon it is today."

The news comes with Netflix facing unfamiliar pressure, having lost subscribers earlier this year after years of uninterrupted growth, and seeing its share price plummet.