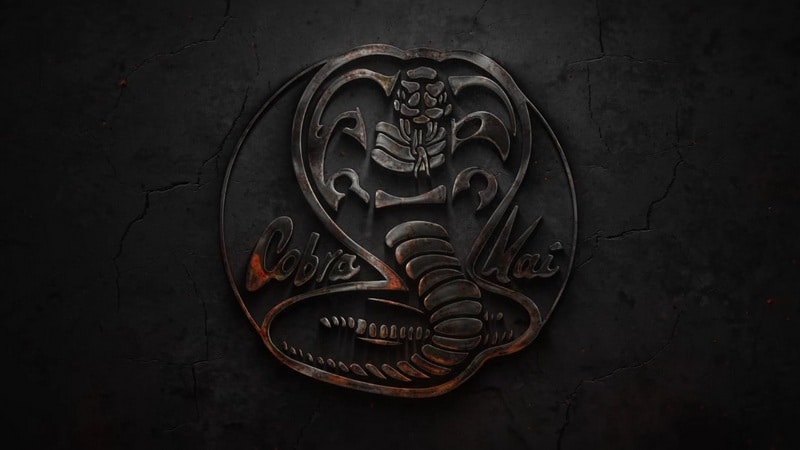 YouTube on Thursday announced it had green lighted a second season of Cobra Kai, a sequel of sorts to 1980s classic film franchise The Karate Kid - just a week after the first episode debuted on the video-sharing platform.

Tapping into a wave of nostalgia, the series premiere episode - released on May 2 - has more than 20 million views so far, the Google-owned company said.

Cobra Kai is a major victory for YouTube, which hoped to use the series both to draw new customers to its $10-a-month (roughly Rs. 670) streaming service, YouTube Red, which was launched in 2015, and to position itself in the competitive original content market.

The first two episodes of the show were made available for free, to lure viewers.

Filming of season two, which again will feature the star of the original film, Ralph Macchio, will begin later this year. The episodes will go online in 2019.

The series - still set in the Los Angeles suburbs - is a comedy, and it's told not from the perspective of Daniel LaRusso (Macchio), the bullied teen hero who learns karate from a martial arts master, but that of his nemesis Johnny Lawrence (William Zabka).

Of course, both Daniel and Johnny are well into middle age, and Johnny reopens the Cobra Kai karate dojo.

YouTube Red is now available in five countries - the US, Australia, New Zealand, Mexico and South Korea - but YouTube says it will reach dozens more by year's end.

In countries where YouTube Red is not available, episodes of Cobra Kai can be purchased directly on YouTube, or via Google Play.