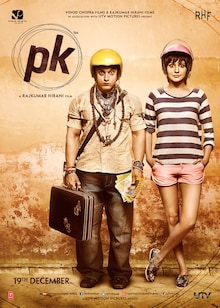 An alien (Aamir Khan) lands naked on Earth, and gets in trouble after a man steals his remote control. With the help of Bhairon Singh (Sanjay Dutt), he manages to learn the language and travels to Delhi in search of the remote, where people start to call him PK due to his strange and childish behavior.

He meets a television journalist, Jagat Janani Sahni alias Jaggu (Anushka Sharma) and tells her his ordeal. Jaggu then promises PK that she will help him recover his remote to his space ship, but she wants something in return. 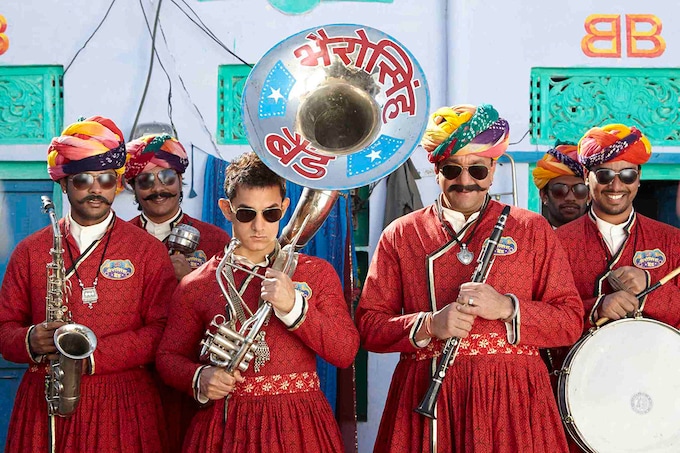