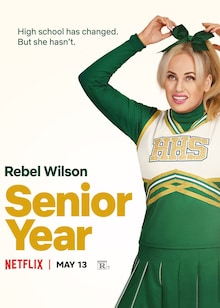 In 2002, high-school cheerleader teenage Stephanie Conway (Angourie Rice) suffers a head injury that lands her in a coma just before her senior prom.

Twenty years later, Stephanie Conway (Rebel Wilson) wakes up to discover herself as a 37-year-old woman, which upsets her as she was unable to finish high school and fulfil her dream of becoming a prom queen.

Stephanie decides to re-enroll in high-school, despite resistance from her parents. 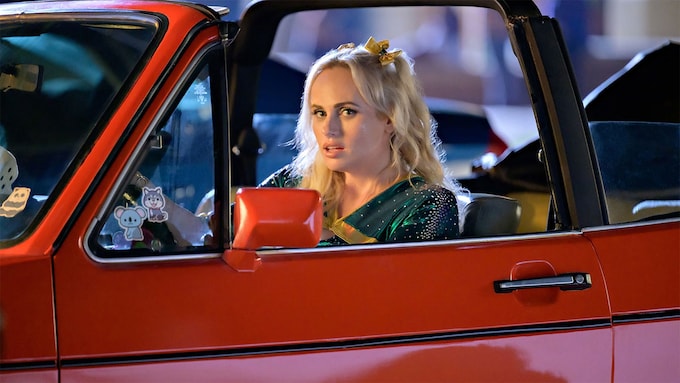