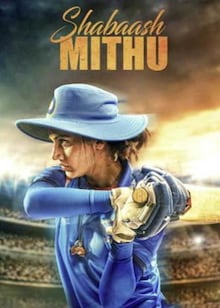 The film spans across her journey right from the beginning and gives a peek into the struggles of women in this male-dominated-sports through Raj’s story.

Although the biography was initially being directed by Rahul Dholakia, it is now under the direction of Srijit Mukherji, a popular Bengali artiste. 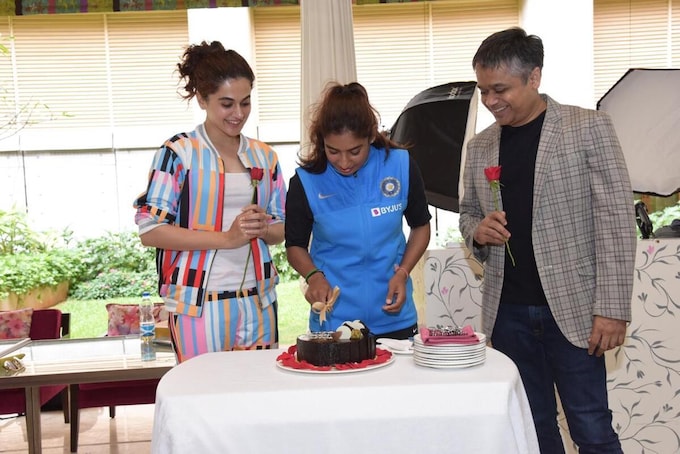