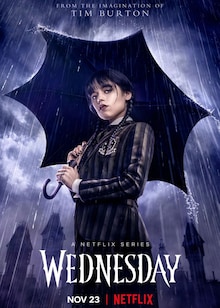 Share
Comedy Kids & Family Fantasy Mystery
2.5 ★ 2022 Season 1 English
A spin-off series of the Addams Family that follows Wednesday through her journey of mastering psychic powers in the Novomore Academy, while trying to solve the mystery involving her parents.

The coming-of-age horror comedy is a spin-off of the Adamms Family.

The show follows Wednesday (Jenna Ortega) trying to make her way through high school while trying to master her psychic abilities.

She also has to fight monstrous creatures, save the town, solves the supernatural mystery involving her family, and navigate the new relationships in her life. 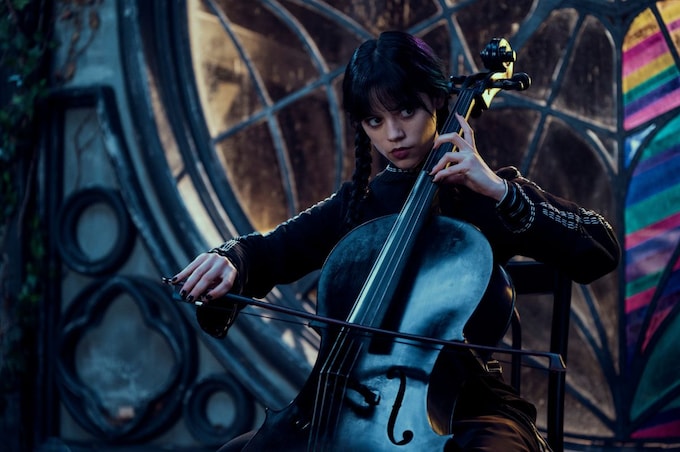