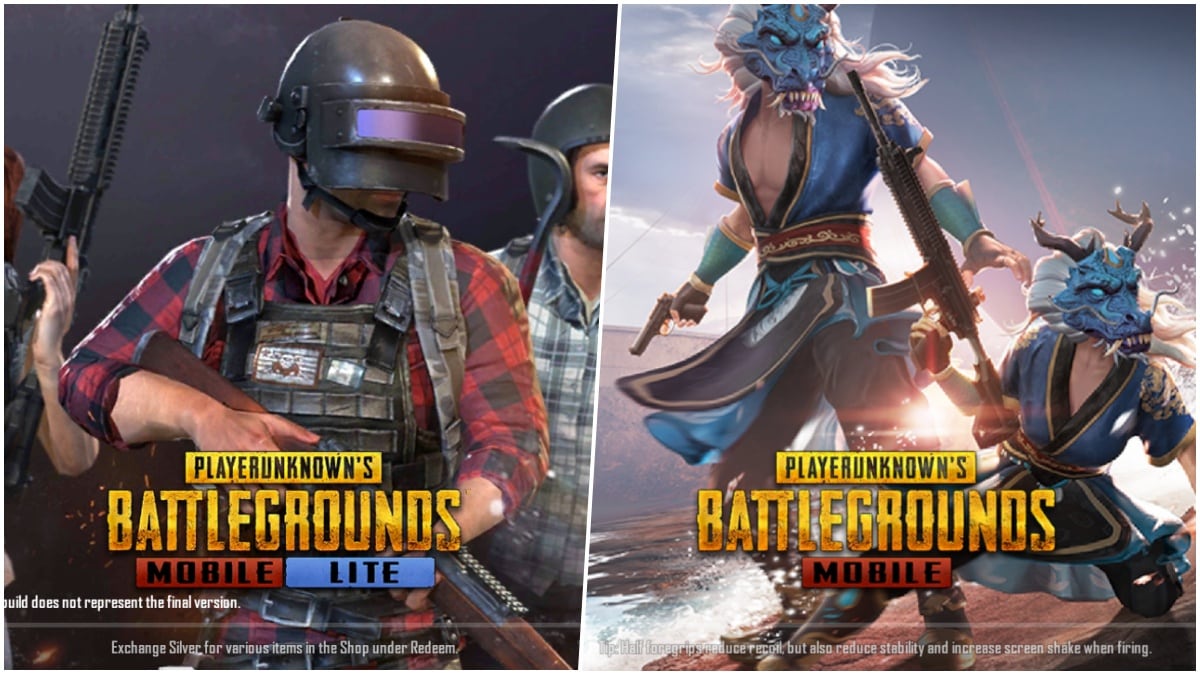 Tencent Games officially launched PUBG Mobile Lite in India today. It is a toned-down version of the massively popular PUBG Mobile that requires at least 2GB of RAM and 2GB of onboard storage to run the game. The publisher is aiming to capture even more players for the game by bringing PUBG Mobile Lite, which brings down the hardware requirements by sacrificing certain parts of the game. In this article, we will take a quick look at what exactly is different between the two versions of the game.

Starting with minimum requirements for the game, as we mentioned at the start, PUBG Mobile requires at least 2GB of RAM to run the game at minimum settings. It is ideal to have more RAM to play with decent graphics. PUBG Mobile Lite, on the other hand, has been developed keeping low-end phones in mind. So, the game can work well on phones with less than 2GB RAM. With pretty much all smartphones packing in at least 2GB of RAM, except the extremely affordable Android Go phones with 1GB of RAM, running PUBG Mobile Lite shouldn't be an issue for most users.

In terms of the app size, while PUBG Mobile is 2.04GB to download and takes about 2.22GB on the phone, PUBG Mobile Lite is only around 491MB to download and takes 590MB storage space when installed. The total game storage will increase once you start playing the game as the game saves user data. The limited space requirement of PUBG Mobile Lite will certainly be a boon for consumers who have a total of 8GB or 16GB onboard storage and very little of that left to install anything.

PUBG Mobile Lite classic mode only includes 60 players, instead of 100 in PUBG Mobile

PUBG Mobile, on the other hand, comes with three game modes – Classic, Arcade, and EvoGround. In Classic, you will get four maps – Erangel, Miramar, Sanhok, and Vikendi. In Arcade, there is War, Mini-Zone, Quick Match, and Sniper Training. EvoGround also includes three maps – TDM: Warehouse, Zombie: Darkest Night, and Zombie: Survive Till Dawn 2.

The smaller map and lower number of players makes the game pretty fast and you don't spend too much time moving around between locations or waiting for enemies. While actual gameplay feels similar on both versions, the game developers have provided some helpful new features in the PUBG Mobile Lite to make the gameplay easier. The gamers will get enhanced aim assist, bullet trail adjustment, and extended time to kill. Other PUBG Mobile Lite-specific features are the ability to heal yourself while moving, map quality optimisation, location display for shooter within mini map's range. None of these are available in PUBG Mobile.

Also, you don't get Apples to throw around while you are waiting for your ride at the start of a Classic match in PUBG Mobile Lite.

The available weapons in PUBG Mobile Lite are similar to those on PUBG Mobile, but the number of options feel limited. While we don't have specifics right now, the actual number of available weapon options is likely to be different between the two versions of the game with some overlap. Hopefully, going forward, we will get the same weapons on both versions of the game.

Among other differences between the two versions of the game, Crews and Clans are missing from PUBG Mobile Lite for now. Also, PUBG Mobile Lite includes a new Winner Pass, instead of the Royale Pass present in PUBG Mobile.