Future Assassin’s Creed Games Might Not Be 150-Hour RPGs, Prices Reflect the Scale of the Project: Report 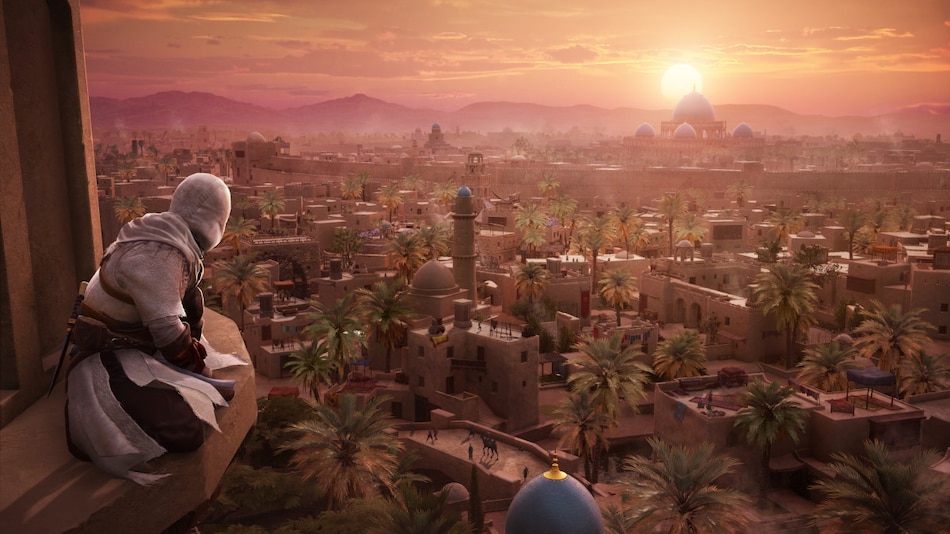 Assassin's Creed games in the future may be shorter in length. Speaking to IGN on upcoming entries to the franchise, Marc-Alexis Côté, VP, Assassin's Creed, noted, “Not everything has be a 150-hour RPG, right?” The development comes in the wake of Ubisoft Forward, held early Sunday, which unveiled multiple Assassin's Creed projects in the works. The announcements included Infinity, which is described as a central hub that connects upcoming Assassin's Creed games together. As per Côté, the technology would allow for the creation of “different experiences of different sizes.”

In recent times, Ubisoft made several changes to the Assassin's Creed titles, by turning it from a contained plot-driven game to a full-fledged open-world RPG. While fans were initially ecstatic, the hype eventually died down, as the core component of a classic AC game was lacking — no hidden blades or stealth mechanics. The studio's latest venture, Assassin's Creed Infinity will house two games in the beginning — Codename Red and Codename Hexe. The former will be set in feudal Japan, designed with RPG-like elements that have gotten tiresome in the long run. Project Hexe, however, is now confirmed to not be an RPG.

Côté stopped short on the details, but implied that it will be “different” from any Assassin's Creed game so far. “[It will] bring more diversity to the places we choose to visit and to how we choose to represent those periods,” he told IGN. Earlier this week, Ubisoft revealed a teaser for Hexe, featuring an A-shaped talisman hung from the branches in a misty forest. The title was described as the “darkest Assassin's Creed game ever,” and is set during the 16th-century witch trials.

Furthermore, Côté cleared that the upcoming Assassin's Creed Mirage will be tightly structured, featuring a main story that would run about 15–20 hours. “Yes, you should expect something that's closer to our original games,” he said, noting that the game's price reflects the scale of the project. The title is set to launch sometime in 2023, and is priced at € 49.99 (about Rs. 4,050) on PC. Assassin's Creed Mirage was originally meant as an expansion to Valhalla, but got modified later to fit into Ubisoft's “thin” schedule for the fiscal year.

“It is a smaller Assassin's Creed project,” he said. “This was conceived [and] built to celebrate the 15th anniversary. So that's why we're using our modern Valhalla engine to build a smaller game that pays tribute to our original game by focusing more on stealth, on close-quarter combat, on parkour, and a denser city that goes back to our roots in the Middle East.” Future games in the franchise will be priced according to length. So, Assassin's Creed Red, an open-world RPG will be far more expensive than Codename Hexe on launch.

At Ubisoft Forward, the studio also revealed an Assassin's Creed mobile game. Titled “Codename Jade,” the game is set in 215 BCE ancient China, and features the core gameplay mechanics from open-world RPG entries in the series. Players can parkour atop the Great Wall of China, engage in brutal combat, and it also features a franchise-first character creation screen. Further details will be revealed in time.