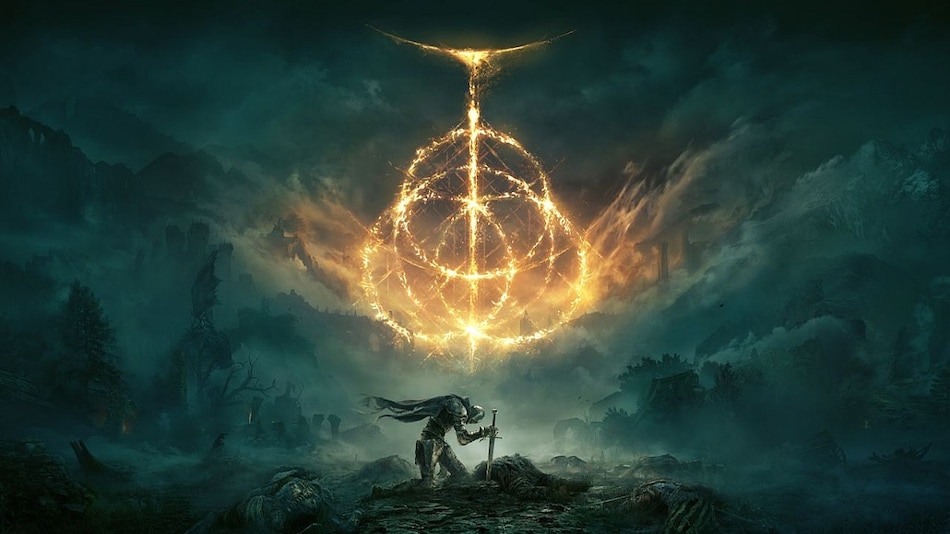 Elden Ring is set to debut on February 25 as the latest action role-playing game from publisher Bandai Namco Entertainment. The upcoming title is expected to feature familiar combat and elements like its predecessors — the Souls series and Sekiro: Shadows Die Twice. The release schedule for Elden Ring has now been revealed for gamers on PC, PS4, PS5, Xbox One, and Xbox Series S/X. The developer has also revealed when gamers can pre-load Elden Ring on PC and consoles.

Developer FromSoftware revealed via a tweet that PC gamers will be able to start playing Elden Ring on February 25 at 4:30am IST / February 24 at 11pm GMT. Meanwhile, the game will unlock for console gamers at midnight on February 25. This means that players in India will be able to jump into the game on Xbox and PlayStation consoles a little earlier in India at 12am (midnight) on February 25, according to the developer.

Worldwide ELDEN RING Release Schedule.
So that you may know, and in knowing, plan your actions.

The tweet reveals that Elden Ring will be available to preload on PC and the PS5 48 hours prior to the release time for each region. Meanwhile, gamers on Xbox One and Xbox Series S/X can pre-load the game right away, according to FromSoftware. The minimum and recommended PC specifications for Elden Ring were revealed by developer FromSoftware last week.

Set in the realm of the Lands Between, Elden Ring will send gamers on a quest to locate the Great Runes in order to restore the Elden Ring, which will make them an Elden Lord. Gamers will also be able to participate in co-op gameplay by summoning each other. Elden Ring has a linear opening, but as is the case with all open-world sandbox titles, gamers will be able to freely explore the Lands Between as they progress in the game, while traveling across six main areas through a central hub similar to the Firelink Shrine in from Dark Souls. The game is directed by Hidetaka Miyazaki, in collaboration with Game of Thrones author George R.R. Martin, who contributed material for the game's mythos.

The game is available for pre-order and pricing starts at Rs. 2,499 for PC gamers — Rs. 2,999 for the Deluxe version on Steam — and Rs. 3,999 for the console version on the Xbox and PlayStation Store. If you want Elden Ring on disc, you can check out Amazon India, Game Loot, Games the Shop, and Prepaid Gamer Card.