Realme V25 could be the same phone that appeared on China’s TENAA last month with the model number RMX3475. 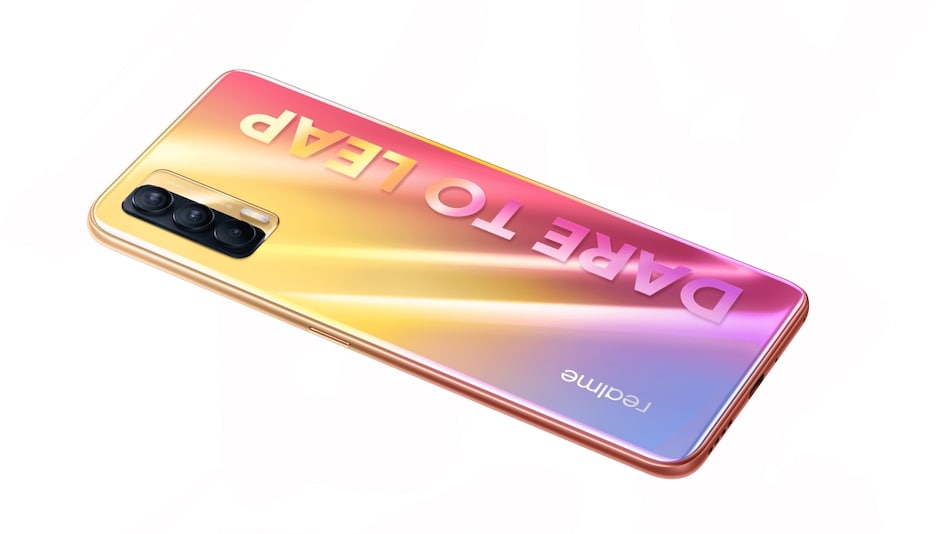 Realme V25 launch has been officially teased by the Chinese manufacturer. The new phone seems to be a successor to the Realme V15 5G that debuted last year. The Realme V25 is rumoured to be in the works, with features including triple rear cameras and a hole-punch display design. The smartphone is also speculated to come with Android 12 out-of-the-box. Realme introduced its V series with the Realme V15 5G in January last year. The series, though, expanded with the Realme V11 5G and Realme V13 5G in the last few months.

On Tuesday, Realme Chief Marketing Officer Chase Xu teased the launch of the Realme V25. The smartphone is touted to have a “new technology”. However, exact details are yet to be revealed.

As per a report by Gizmochina, Realme V25 seems to be the same phone that appeared on China's TENAA last month with the model number RMX3475.

The TENAA listing showed the Realme phone with triple rear cameras and a gradient back design. The phone also appears to have a hole-punch display design.

On the specifications front, the Realme V25 is expected to have a 6.58-inch full-HD TFT display and a 2.2GHz octa-core SoC, paired with up to 12GB of RAM and 256GB internal storage, the TENAA listing suggested. The phone also appeared with a triple rear camera setup, comprising a 64-megapixel primary sensor and two 2-megapixel secondary sensors. The handset appeared to have a 5,000mAh battery.

The Realme phone is also expected to run Android 12 with Realme UI 3.0 on top.

That being said, official details about the Realme V25 are yet to be revealed. The phone may debut soon, though, given the fact that the Realme V15 5G was launched early last year. It came to India as the Realme X7 5G in February last year.