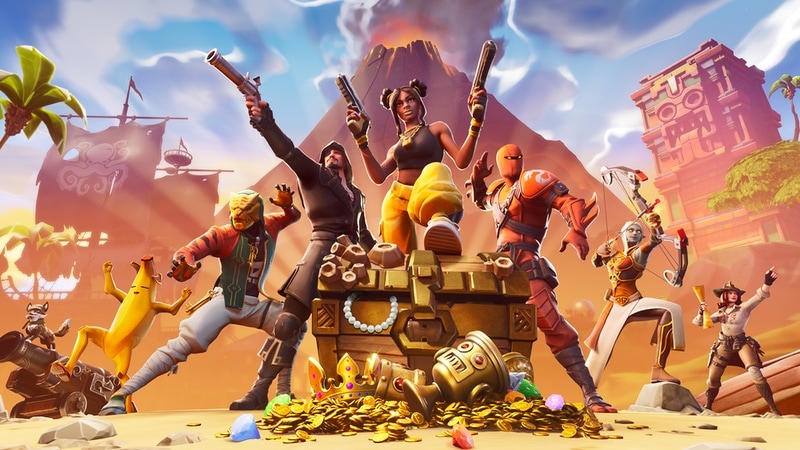 Another week, another Fortnite update. The Fortnite update 8.20 adds a new limited time mode called Floor Is Lava. The Floor Is Lava LTM has lava rising from the lowest parts of the map. Epic Games suggests that players drop in and quickly loot as well as gather building materials to reach high ground. The Fortnite update 8.20 download size is around 150MB on iOS with an additional in-game download after this update. Other additions include field of view fixes for devices with a 21:9 aspect ratio and reactivating voice chat for iOS.

Fortnite now has nearly 250 million registered players, Epic Games announced at GDC 2019. At its peak, the game also hit 10.8 million concurrent players, the company revealed. These numbers are massive to say the least, especially if you consider the fact that Fortnite launched only around 18 months ago. Fortnite's player base has been growing rapidly ever since.

Fortnite's 10.8 million concurrent player figure, just above the 10.7 million mark it hit in February, is also a noteworthy achievement. Just to put it in context, India's Hotstar had hit 11.7 million concurrents on the IPL 2018 final live stream. Fortnite's concurrent player statistics are right up there with global sports live streaming records, one of the reasons why Netflix sees Fortnite as a biger rival than HBO.