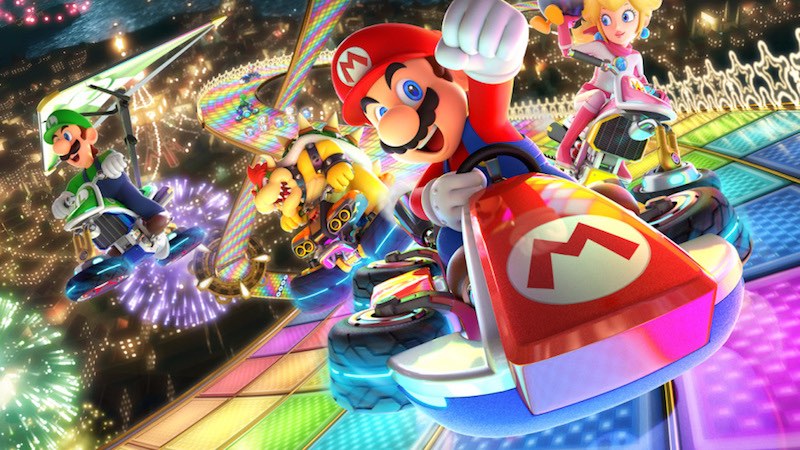 This coincides with Mario Kart 8 Deluxe getting a new update that supports the Labo Variety Kit and you can toggle Toy-Con support on and off from the game itself. Dubbed as update version 1.5.0 here's what else it brings to the table.

This is an interesting addition to Nintendo Labo functionality when you consider the company initially positioned it as an educational toy to teach the principles of physics, engineering, and basic programming for those of all ages. Perhaps this secondary use case could bolster flagging sales for Nintendo Labo. And if successful, we could see other kits incorporate similar functionality. With the likes of Super Smash Bros. Ultimate out this year, could Nintendo bake in Labo support from day one? If so, it could result in some interesting gameplay dynamics particularly when you consider the competitive aspects of that game.