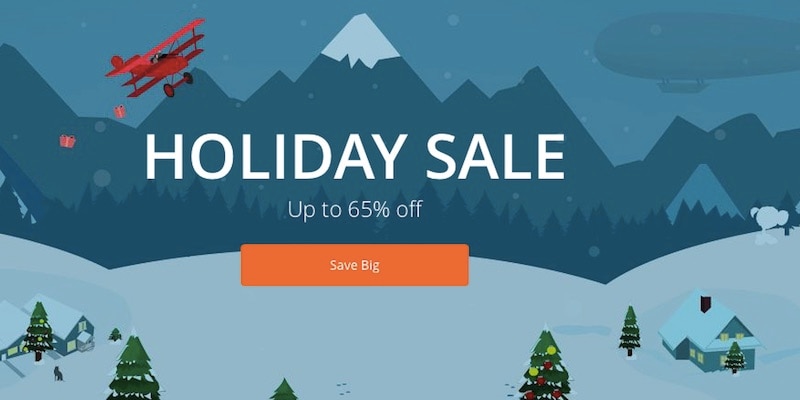 And while the range of games on offer will never match what Valve is able to pull off, there’s still a lot of great deals. Here are the best of them.

(Also see: Steam vs Origin vs Uplay vs GOG vs Windows Store - A Definitive Guide)