PUBG: New State is a new mobile game set in 2051 with modern vehicles and new mechanics. 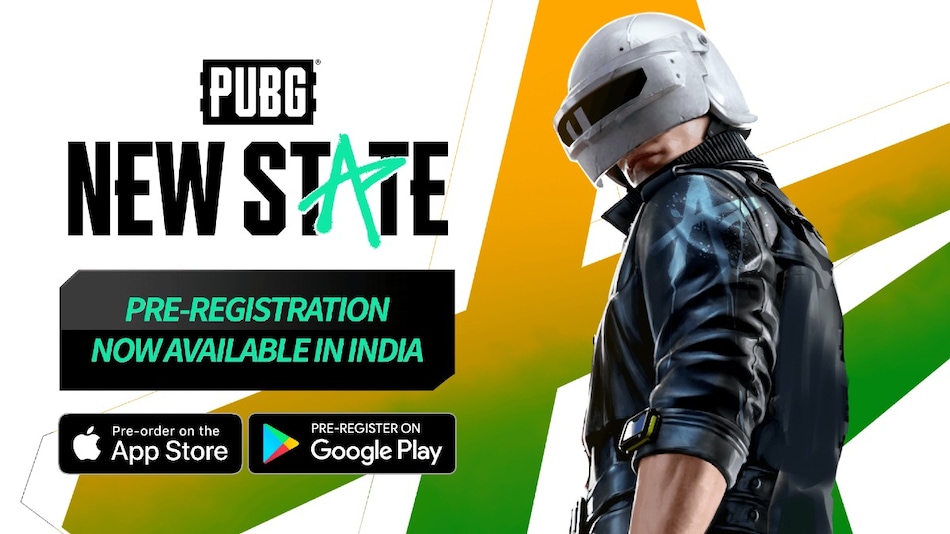 Krafton says that PUBG: New State will launch as a free-to-play experience on Android and iOS platforms this year. However, an exact launch date has not been shared yet. Interested players can pre-register on Google Play for Android devices and App Store for iOS devices. PUBG: New State has so far attracted over 32 million pre-registrations globally since February, but these numbers do not include fans from in India, China, and Vietnam. Pre-registered users get free access to a limited vehicle skin (permanently).

Announced in February, PUBG: New State has the familiar battle royale setting, but it is set in 2051 and includes modern weapons and vehicles, as well as some gadgets that promise to enhance the gameplay. The trailer released in February showed off some of the new mechanics and environments that will differentiate PUBG: New State from other PUBG titles. Some of the teased features include new rides, flying toys, and customisable guns.

To recall, PUBG Mobile India was banned in the country in September last year due to its relationship with Chinese company Tencent. It was brought back as Battlegrounds Mobile India this year, after PUBG Mobile's publishing and distribution rights were taken over by Krafton. The same company is now bringing PUBG: New State to India as well. Krafton says it has invested a total of $70 million (roughly Rs. 511 crores) in India this year in the IT sector including in an esports company Nodwin Gaming, the game streaming platform Loco, and a web novel platform Pratilipi.