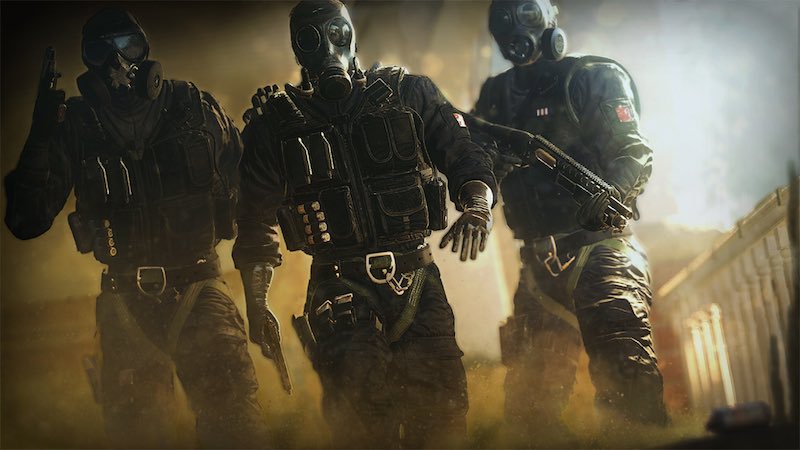 "We are introducing dynamic resolution on consoles. The goal is to improve image quality when the GPU load is lighter, and render better framerate in GPU-heavy scenes. As a result, you will experience more consistent performance during gameplay, especially in situations where there are a lot of stress on the GPU, such as with a lot of explosions like Fuze charges," reads the game's patch notes on the official Rainbow Six Siege website.

Rainbow Six Siege Operation Grim Sky: The Best New Operators and Other Tips to Get You Started

Other updates to the game include balance fixes for the game's many Operators as well as new weapons skins. Operation Grim Sky is yet another addition to a game that's grown from, according to Ubisoft, 25 million registered users in December 2017, to 35 million as of June 2018. With no plans of a sequel, a 10 year vision for the game and eventually 100 operators (currently 42 if you include Clash and Maverick), it's shaping up to be a decent alternative for those looking for a tactical shooter to play.

Rainbow Six Siege Operation Grim Sky is playable on PC via the game's test servers. No release date has been revealed by Ubisoft yet, but if it follows past content updates, expect in the first week of September. With the game having a 10 year content plan, it will be interesting to see how it sustains itself in the face of competition from the likes of Fortnite, PUBG, Overwatch, and upcoming titles such as Call of Duty: Black Ops 4 and Battlefield V.