Resident Evil 3 Announced for PS4, Xbox One, and PC, Release Set for April 3 Next Year

Resident Evil 3 pre-orders are now live on the PlayStation Store. 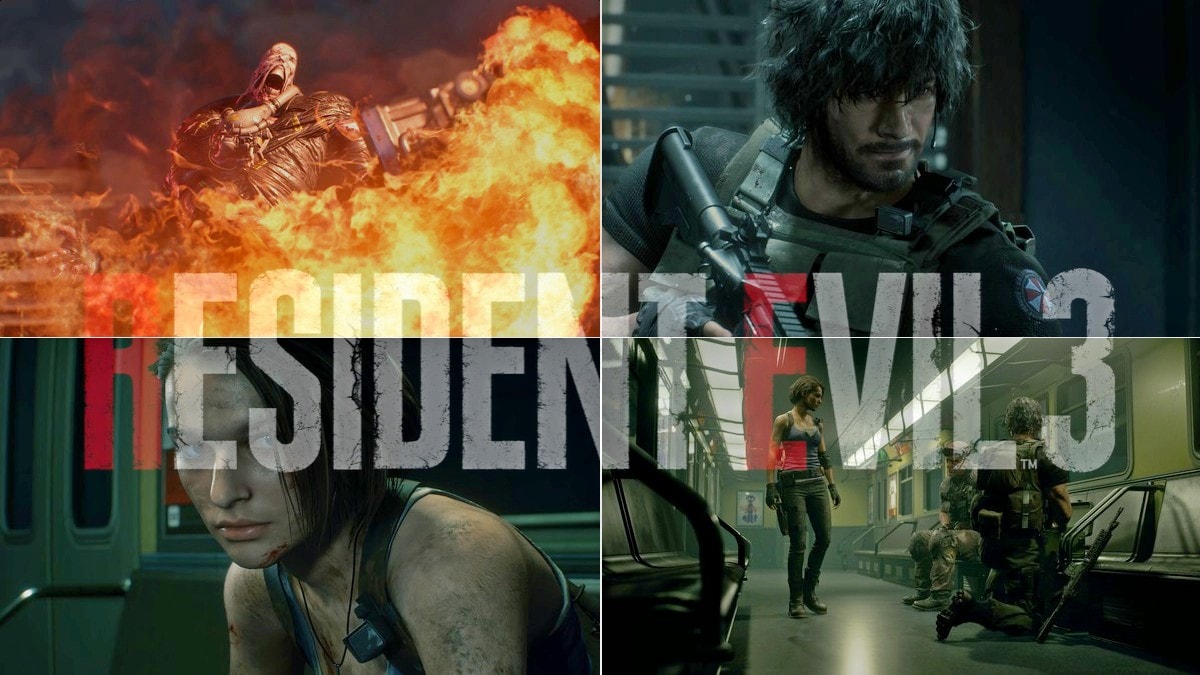 Resident Evil 3 pre-orders for PC and Xbox One will open soon.

In Resident Evil 3, protagonist Jill Valentine, a member of the S.T.A.R.S. group, will have to brave the hordes of zombies in Raccoon City and also survive attacks from the Umbrella Biohazard Countermeasure Service (U.B.C.S.) militia. And above all those horrors sits Nemesis, the big bad of the game, who is said to be stronger and more vicious than Tyrant aka Mr. X, who himself happens to be an almost unkillable horror machine.

Jill will also find some helping hands amidst the chaos, but a careful expenditure of ammo and health monitoring is something that players will have to take care to ensure survival. Resident Evil 3 utilises the in-house RE Engine and employs photogrammetry to make the characters and the surroundings come to life with more details.