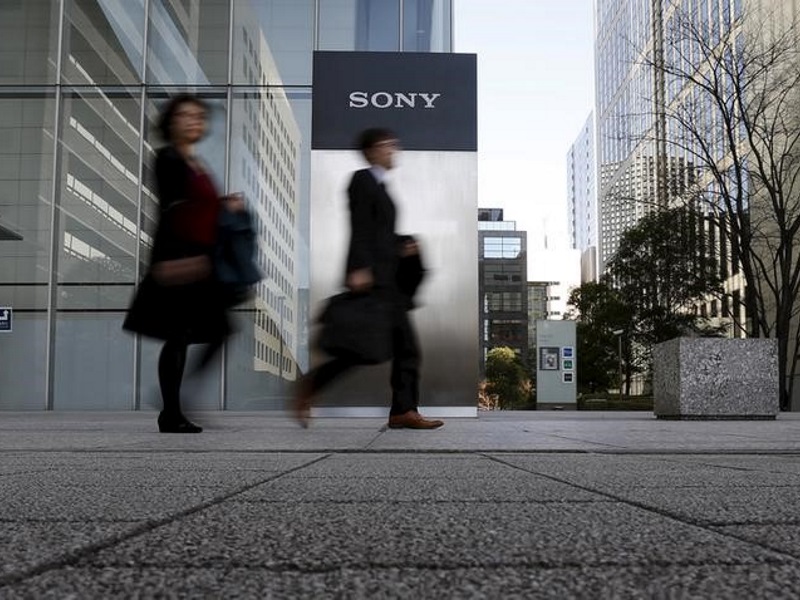 Operating profit more than quadrupled to CNY 294.2 billion ($2.70 billion) for the year ended March, roughly in line with the firm's forecast announced earlier this month.

But between the lines, Sony's growth prospects may be called into question as its devices business, including image sensors which have been central to revival in recent years, swung to a loss of CNY 29 billion from a profit of CNY 89 billion a year prior.

As it had previously flagged, Sony did not issue any earnings guidance for this business year as it continued to assess the impact of earthquakes this month that halted production at its image sensor plant in southern Japan. On Thursday, it said the halt could cause "major losses".

The profit jump indicates that massive restructuring in consumer electronics divisions such as mobile phones and televisions is paying off after years of losses.

Sony has been shifting attention to higher-margin products such as sensors, but a global slowdown since late last year in the market for high-end smartphones - which feature high-spec cameras - has dented sensor sales.

Its major clients include Apple Inc, which on Tuesday reported its first-ever decline in iPhone sales as it struggles with an increasingly saturated market.