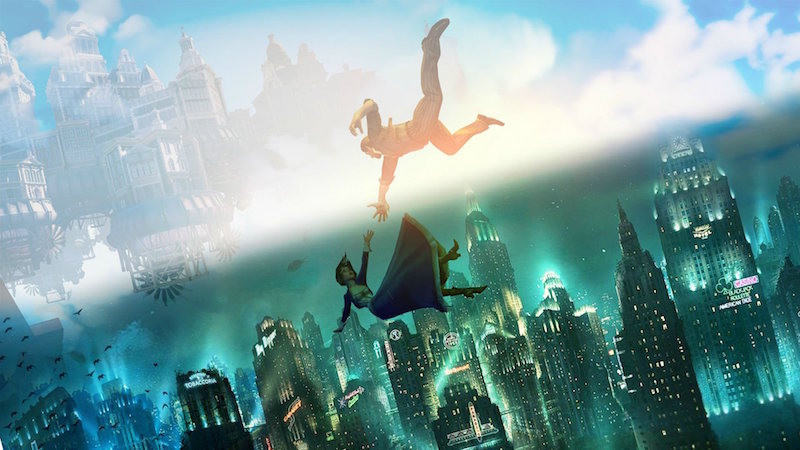 With the final few hours of Valve's Steam Summer Sale upon us, time is running out to grab some heavily discounted PC games.

If you missed the past few sales, gone are the flash sales of yore. Rather there's one single discount for each game for the duration of the sale.

Perhaps of most interest is the BioShock Triple Pack bundle. Snagging these three games gets you BioShock: The Collection for free when it hits on September 13. What this means is you can pay Rs. 525 now instead of Rs. 2,499 later for the remastered romps to Rapture. And with the BioShock bundle available normally for Rs. 3,497, this is the cheapest way to buy BioShock: The Collection.

Keep in mind that it will not include BioShock Infinite as 2K believes it "already meets current-gen console standards and runs smoothly on high visual settings". A new director's commentary video series titled "Imagining BioShock" with creative director Ken Levine and lead animator Shawn Robertson will be bundled in. It's one of the rare occasions where buying a game during a sale lets you get its newer version for free when it hits.

The same applies to buying The Elder Scrolls V: Skyrim and all its add-ons for Rs. 806, it allows you to get The Elder Scrolls V: Skyrim Special Edition for free when it hits on October 28 instead of paying Rs. 2,999 which is what Bethesda's games tend to sell for on PC. Buying Skyim and its add-ons usually costs Rs. 1,954, making this the most inexpensive way to buy Skyrim Special Edition.

Other great games worth a purchase include the near perfect Firewatch at 33 percent off. Fallout 4 at half price as is The Witcher 3.

And if you're a fan of satire, South Park The Stick of Truth is discounted by a whopping 75 percent as is Middle-earth: Shadow of Mordor.

Meanwhile Call of Duty: Black Ops 3 is now Rs. 1,999 as is Call of Duty: Advanced Warfare. Both have forsaken the standard Rs. 3,999 price for the duration of the sale. Sadly there's no discount for pre-ordering Call of Duty: Infinite Warfare though.