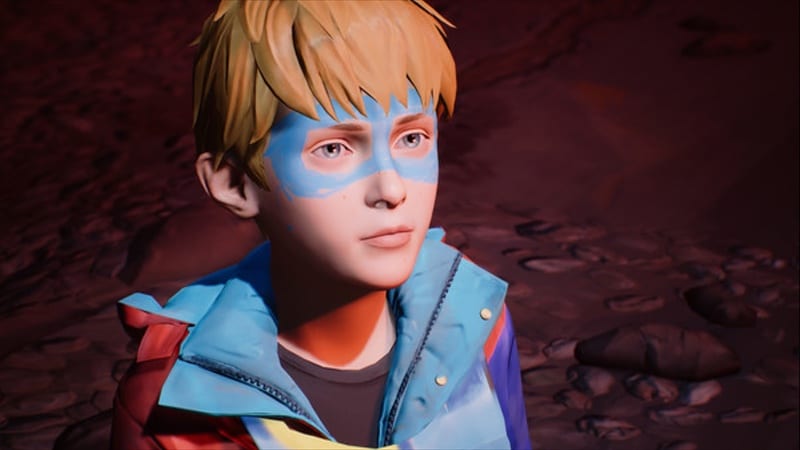 Square Enix’s E3 2018 event included several game related announcements, as everyone had been expecting. One of these games was The Awesome Adventures of Captain Spirit. The trailer began with a bunch of children’s artworks showing various senes from the game. Then it moved to a boy who is playing imaginary superhero in his room, which is filled with models of planets.

The trailer then moves to the Captain Spirit designing a cool costume for himself, with a red cape with the words CS written at the back. He seems to have some kind of a blaster-like superpower but it is not clear whether the character will have magical powers or he is merely dreaming. We will find out once the game releases this month. In the trailer, Captain Spirit then returns to his room. The biggest announcement of this all was the fact that the Awesome Adventures of Captain Spirit will be completely free and will release on June 26, 2018 on PS4, Xbox One, and PC.